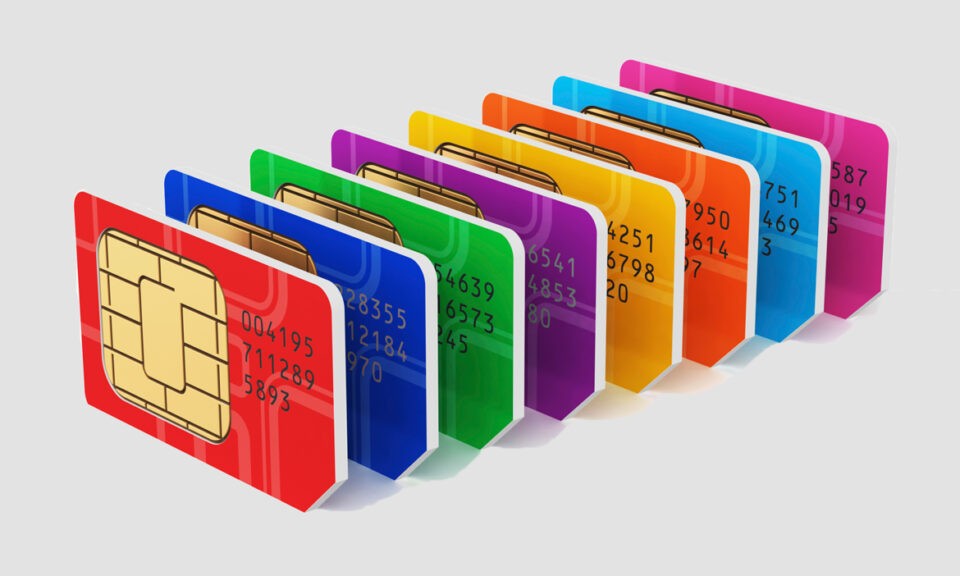 The link was illustrated by recent crackdowns on two major distributors of illegal SIM cards in Bangkok and Chiang Rai at the start of the year, which revealed an extensive and complex network behind the notorious “call-centre” scam.

Over 10,000 illegal SIM cards were seized in the crackdowns, which were led by the Cyber Crime Investigation Centre under the Department of Special Investigation (DSI) — some 8,500 of which were found to have been registered using the identity cards of Myanmar and Cambodian citizens.

Upon further investigation, the SIM cards — which were issued by Dtac and AIS — were found to have been linked to numerous bank accounts that were being used to receive funds sent by scam victims.

The accounts, authorities said, are often referred to by investigators as ban chee mah (“horse accounts”).

Illegal SIM cards, police said, play a very important role in online scams because they allow the fraudsters to hide their identities.

Using SIM cards registered under other people’s names, the scammers call their victims and lure them into sending money. Once the victims bite the bait, the scammers then instruct them to wire money to a “horse account”, from which the funds will be remitted overseas to evade law enforcement agencies.

Since mobile phones are now an integral part of everyday lives, authorities believe steps must be taken to ensure our digital information won’t be misused when the devices get lost or stolen.

Referring to the SIM cards that were seized in Bangkok and Chiang Rai, Dr Trairit said the Central Institute of Forensic Sciences (CIFS) is running more checks to determine if more cards could be linked to fraudulent accounts.

“Once the information comes to light, it will be checked with commercial banks nationwide and the accounts can be suspended immediately,” Dr Trairit said. “This will prevent the victims’ money from getting transferred to off-shore accounts.”

Chalermchonm Ounhase-ree, director of the CIFS’ cyber investigation unit, said the institute will determine if the phone numbers can be traced to any call centre gangs or online gambling websites which are listed in the main crime database.

Thai laws prohibit an individual from owning more than five SIM cards, except a juristic person who has provided a formal and valid explanation that has been approved by relevant authorities.

“But in practice, the limit [on SIM card ownership] is not enforced,” Dr Trairit noted, arguing the lack of enforcement has allowed online scams to develop into the more complex operations they are today.

“These days, fraud schemes are more sophisticated and harder to detect.”

Some criminals were known to have pretended to be state officials representing the Royal Thai Police, the Office of the Narcotics Control Board, the Revenue Department, even the DSI. They would spin stories to convince their victims that drug money was somehow transferred into their account and that they will have to pay a fee to have the funds removed or risk facing legal action.

Often, the scammers, while pretending to be a state official, would also ask the victim to disclose their national ID card and bank account numbers.

“The stories they tell victims to fool them may differ, but in the end, the goal is to get the victim to open their wallets,” he said.

After the victims complete the money transfer, the scammers quickly transfer the funds to overseas accounts in China, Taiwan, Cambodia and Myanmar, Pol Lt Col Chalermchonm said, adding damages run into billions of baht each year.

He admitted that once the money leaves Thailand, it is very difficult to go after it.

The Cyber Investigation director added that scammers have found ways to mask their caller ID — for instance, they use a programme that would display the number of an actual government agency on the screen of their victims’ phones whenever they make a call.

Some Thais have also been hired to pose as state officials, Pol Lt Col Chalermchonm.

Pol Lt Col Chalermchonm said some of the gangs are known to be masterminded by Chinese and Taiwanese nationals, in collusion with Thai citizens.

In the past, he said, anyone could easily go to any shop to purchase a SIM card.

“Authorised shops are also required to record the details of any person who has more than five SIM cards. The commission will investigate to see what the cards are being used for,” he said.

He said the NBTC had attempted to strictly enforce the cap on SIM card ownership, but the move drew flak from critics who insisted the rule is a violation of their rights.

The commission is looking to revive the regulation, but this time, the limit will capped at 20 SIM cards instead of five, he said.

“It looks like the NBTC will have to be stricter with mobile networks.” 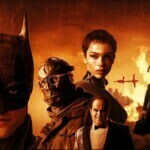 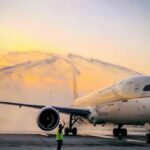