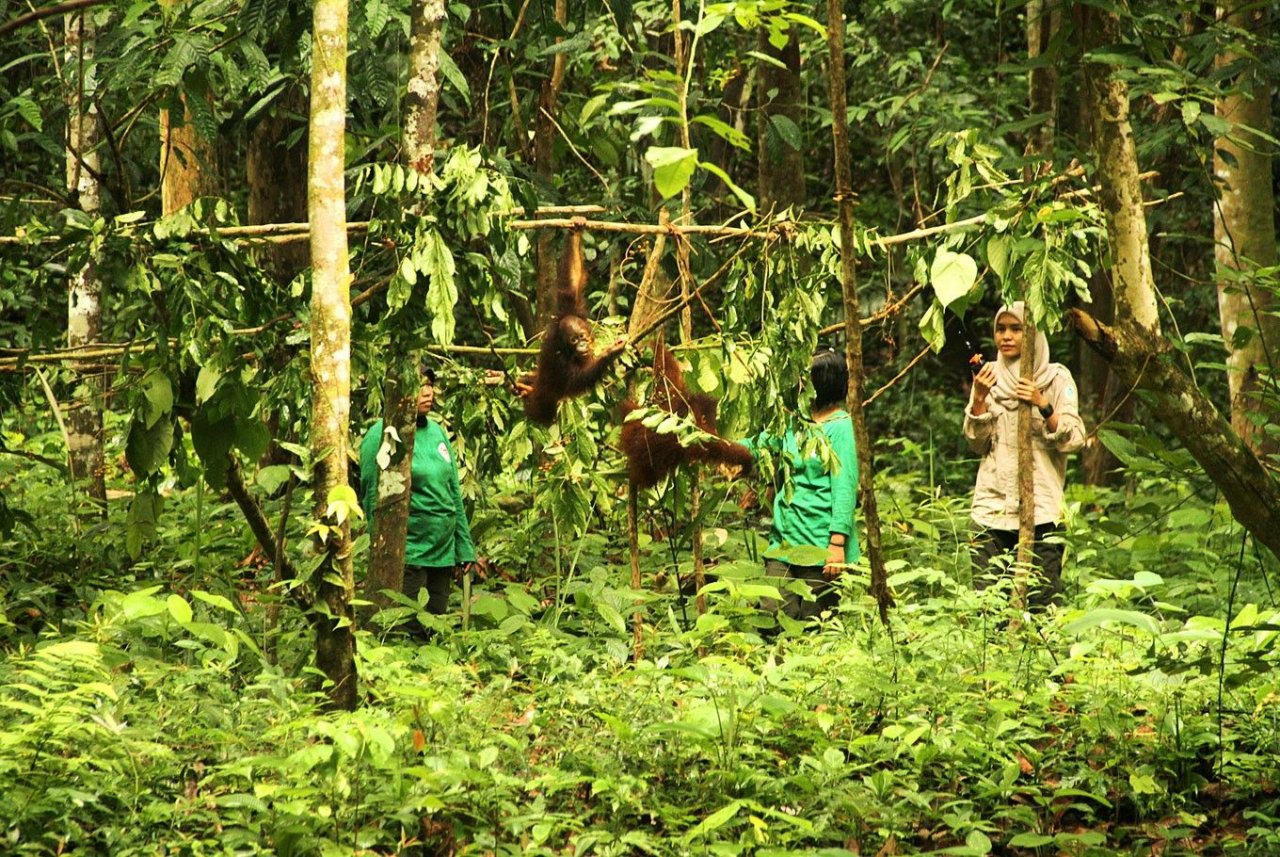 Vienna-based international animal welfare organization Four Paws, with the help of its local partner Jejak Pulang and the government, has developed a rehabilitation center for orangutans at the Environment and Forest Ministry’s Wanariset research station in East Kalimantan.

The first students to attend the so-called forest school, located in the 100-hectare forest managed by Wanariset, will be eight orangutan orphans that had been saved from captivity.

“Here, we train orangutans that have been dependent on humans to get back their natural ability to survive in their natural habitat,” said primatologist Signe Preuschoft, who leads the team of trainers at Forest School.

For more than a year, Four Paw, Jejak Pulang and Wanariset, along with the East Kalimantan Natural Resources Conservation Agency (BKSDA), have been working to establish the new rehabilitation facility for orangutans. And last Tuesday, they opened its first “academic year” for eight East Kalimantan orangutans aged between 11 months and 9 years.

Eleven-month-old male baby orangutan Gerhana is part of the first batch to attend the forest school. Gerhana was underweight and weak when he was brought to the facility after being saved by a BKSDA team.

“The orangutan was starving when it arrived in Wanariset,” Preuschoft said. “We also found an air rifle pellet in its left shoulder.”

However, Veterinarians at the facility decided to postpone surgery to remove the pellet as Gerhana first needed to regain his strength.

The pellet was evidence of human-animal conflict, which continues to threaten the already shrinking orangutan population, Preuschoft said.

The protected animals, along with another species of Sumatran orangutans, live in only select parts of Kalimantan and Sumatra. Their population is declining due to poaching and forest conversion, which often leads to human-animal conflict.

Another baby orangutan in the group is a 17-months old Gonda which was brought to the facility late last year. Gonda lost its ability to climb trees as it was raised by a family of farmers like a human baby.

Unlike any other orangutans in the wild, Gonda disliked to swing between trees.

But on that Tuesday, Gonda started to learn on how to climb trees in the school, along with another baby orangutan called Tegar.

At the forest school, located in Samboja district, the orangutans are trained to redevelop their tree-climbing skills, hunt for food and make a nest, a set of natural skills normally taught by their parents or buffoonery

The facility is managed by a team of 15 caretakers, a biologist and two veterinarians, all led by Preuschoft.

“We are determined to do our best in protecting and conserving endangered animals, particularly orangutans, which continue to face animal-human conflicts,” said East Kalimantan BKSDA head Sunandar

The Four Paws forest school is the first collaboration involving the government and civil society groups in East Kalimantan, and is the latest initiative to rehabilitate orangutans before releasing the mammals into the wild.

China satellite heralds first mission to dark side of Moon 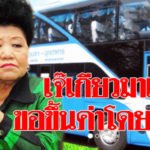