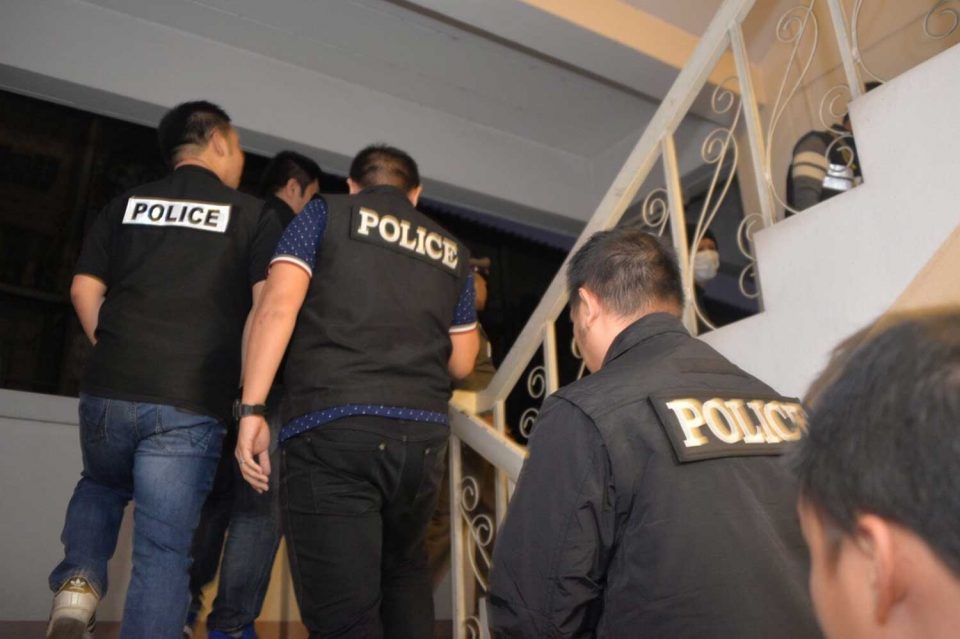 Police recently arrested the administrator of a child pornography website after tracking him down to a condo in this northern province.

Police have been on the lookout for Mr Korakot, 24, who was wanted on charges of possessing child pornographic materials for sexual and commercial purposes and for uploading pornographic data into a computer system that can be accessed by others.

The arrest followed public complaints that a group on the VK social-media platform was distributing video clips featuring sexual acts between Thai children and foreigners.

VK (VKontakte), a Russian social-media and networking service, is available in numerous languages but is mainly used by Russian-speakers.

With more than 500 million accounts, it is the 12th most visited website in the world.

This gave police officers a chance to pose as customers, transfer the money to the administrator, and later track him down to the condo.

The suspect has confessed to the charges, saying he had been running the site for about a year, officers said. 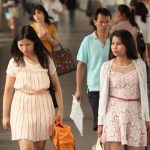 Domestic violence cases on the rise in Thailand