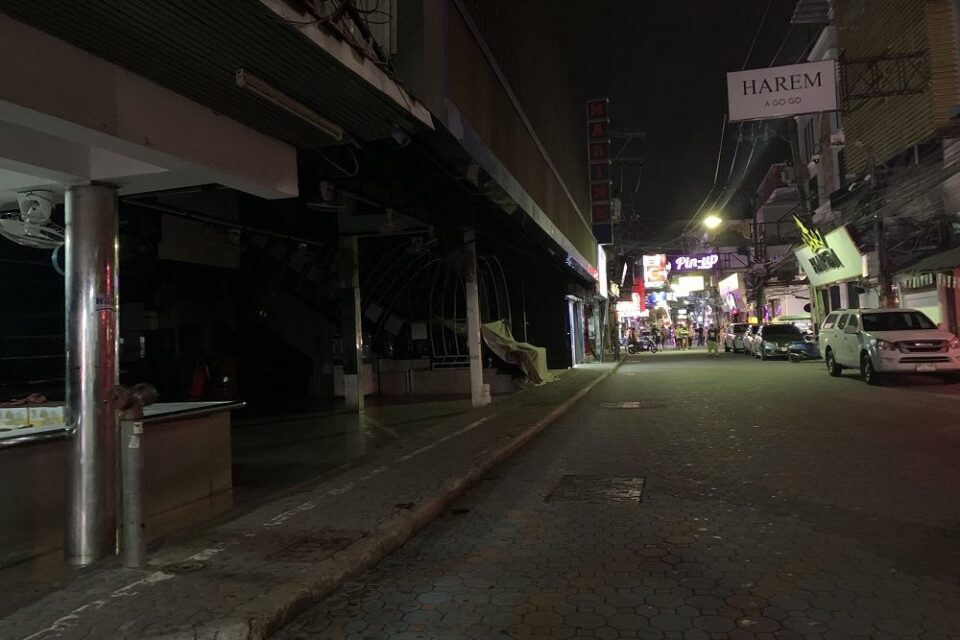 Prime Minister Prayut Chan-o-cha came under attack from protesters on Friday for a ban on in-restaurant dining that has created further economic hardship for thousands of people.

The crowd that gathered outside Government House on Friday included familiar faces from previous rallies that have focused on politics.

But this time they decided to emphasise more practical matters

The one-month dining-in ban — announced at midnight last Saturday with no advance warning — came into effect in Bangkok and surrounding provinces on Monday.

The result has been severe distress for restaurateurs and food stall operators already struggling to draw customers back since the start of the third Covid wave in April.

Protest leader Panupong Jadnok demanded that the prime minister reopen food shops to extend a lifeline to operators before thinking about reopening the country.

Gen Prayut last month announced a plan to fully reopen the country to foreign tourism by mid-October, along with a resumption of all other regular economic activities.

Gen Prayut was not present to hear the demonstrators’ demands. He left Government House shortly before 4pm to attend a funeral, a spokesman said.

Parit “Penguin” Chiwarak, another protest leader who faces 20 royal defamation charges linked to his activities over the past year, said protesters would devote their efforts this month to attempts to oust the prime minister.

The rally was held by the Ratsadon group and United Front of Thammasat University and Demonstration.

It started with a march along Phitsanulok Road from Uruphong intersection to Government House, with marchers undeterred by an evening downpour.

A flea market was set up at the rally site where vendors were able to sell food and other goods to earn badly needed income.

The intent was to send a message to the prime minister that people should be allowed to get back to doing business.

Gen Prayut was seen departing Government House at 3.50pm following a visit by EU ambassador to Thailand Pirkka Tapoila, who is completing his term in Thailand.

The prime minister was reportedly attending a chanting ceremony at Wat Sommanas Vihara before returning to his residence.

About 1,000 riot police had sealed off all roads to Government House and rolled out razor wire but the rally went ahead without incident.

At one location a group of participants hung figures from an overpass to represent people who had committed suicide after suffering the loss of employment and business closure  because of lockdown measures. 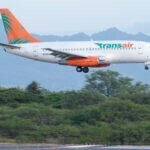 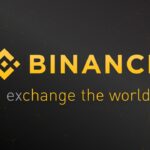