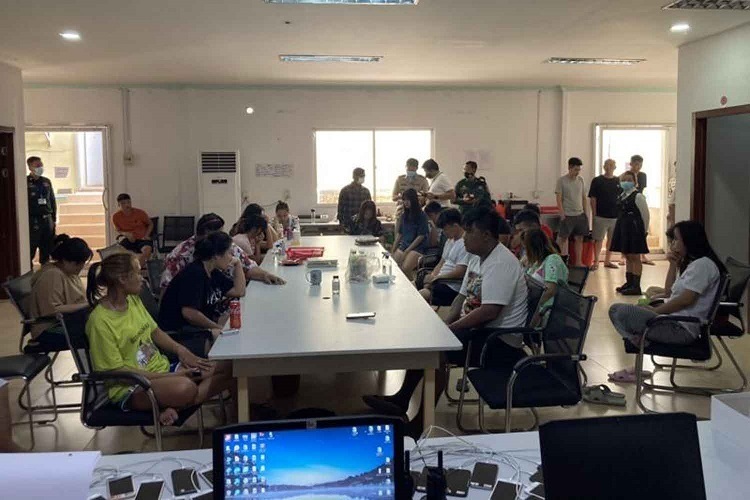 The National Broadcasting and Telecommunications Commission has set a daily fine of 1 million baht for any mobile phone operator that fails to support government efforts to suppress the rampant scourge of call centre scams.

The commissioners agreed on Wednesday that mobile phone operators must comply with the NBTC’s regulations on proof of identity, and set the level of the fine, the NBTC said in a public statement.

The regulations require mobile phone operators to call any subscriber who has more than five phone numbers and require them to show up at their local branch and prove their identity. It was originally  introduced many years ago to cope with a wave of terrorist bombings in the far South.

The NBTC has ordered mobile phone operators to comply with the rule within 30 days or face a daily fine of 1 million baht.

The regulation is aimed at preventing criminals using multiple SIM cards for call scams, which have, however, become widespread.

An NBTC survey found that many people had registered more than five phone numbers and yet mobile phone operators did not insist they report and verify their identity.

Police reported that some mobile phone subscribers had as many as 10,000 numbers.

The NBTC had discussed the issue with the Ministry of Digital Economy and Society, the Technology Crime Suppression Division and major mobile phone operators.

The NBTC proposed that incoming overseas call numbers should have a “+” prefix, so that mobile phone users could decide whether they should answer such calls, which could be call scams.

Thai and Cambodian police raid a call-scam centre in Sihanoukville, Cambodia, in March. The centre was staffed by Thais but said to be owned by Chinese. (Police photo) 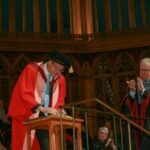 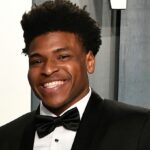