Home » Online gambling website busted worth a B100m a month 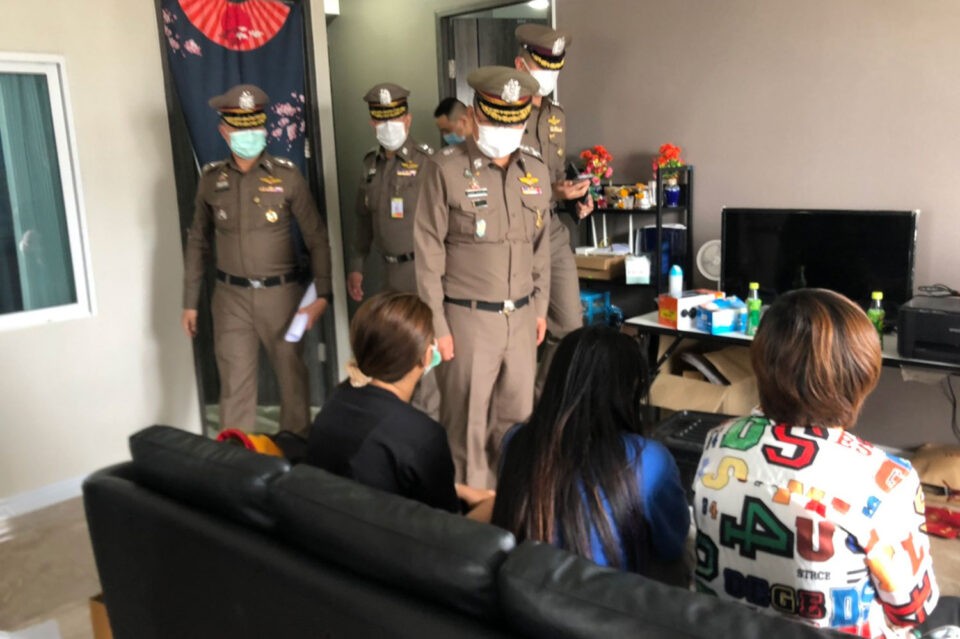 Police busted a 100 million baht-a-month online gambling operation and arrested 19 people during a raid at a condominium building in Bangkok’s Bangkok Noi district.

The raid followed an investigation into online gambling website PGSLOT889.com.

Police tracked the online operation down to three rooms on the 11th and 15th floors of a  condominium building in Bangkok Noi district, Pol Gen Damrongsak said.

Armed with a search warrant from the Criminal Court, police searched the rooms.

They arrested 8 men and 11 women found running the operation in the three rooms.

All were being held in custody and faced gambling charges.

Investigators estimated at least 100 million baht in bets had been circulating through the network each month.

The investigation was being extended to find other people involved in this gambling network, the deputy national police chief said.

Police confront three of the people caught during the raid on three rooms at a condominium in Bangkok’s Bangkok Noi district. They worked for a gambling website with a turnover estimated at more than 100 million baht a month, according to police. (Photo: Wassayos Ngamkham) 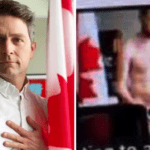 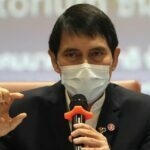