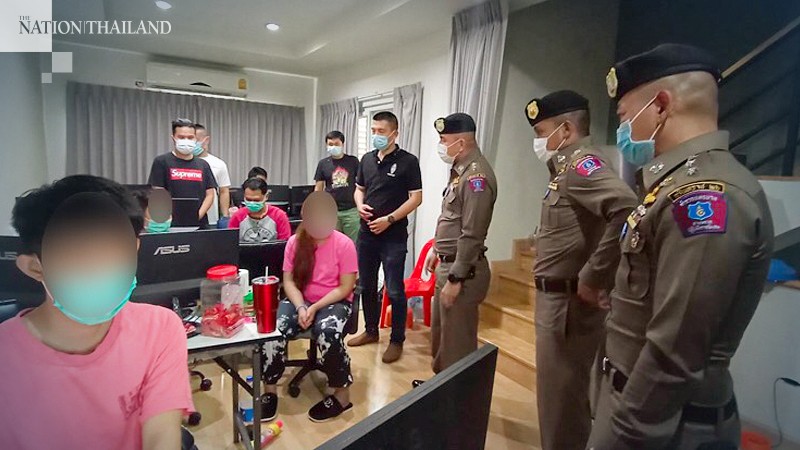 “Mr A [real name not revealed], one of the three arrested suspects, pleaded guilty that they were administrators of 28 gambling websites,” the police said.

“Initially, police filed charges against the three suspects under the Gambling Act BE 2478 (1935).” 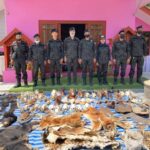 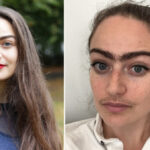