Home » One lucky Man vs Train 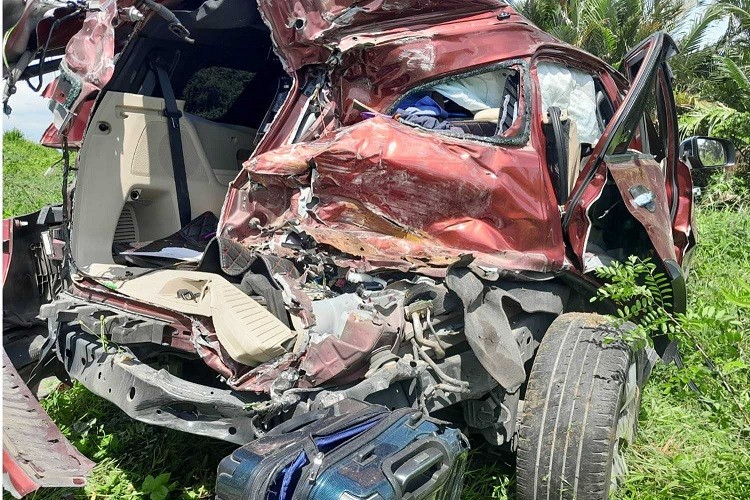 A man escaped with only minor injuries when his sport-utility vehicle was hit by a sprinter train at an unmanned railway crossing in Tha Chang district on Friday.

The incident was reported to police around 10.30am.

Police and rescue workers rushing to the scene found a badly damaged Ford Everest SUV with Bangkok licence plates near a ditch, about 30 metres away from the railway crossing.

The driver, Thip-ard Phongrungruangkul, sustained injuries to his left arm and was sent to Tha Chang Hospital.

According to a preliminary police investigation, Mr Thip-ard, a 43-year-old Hat Yai resident, was driving alone.

While the SUV was passing through the railway crossing with no barriers, the approaching Surat Thani-Bangkok sprinter suddenly struck the back of the vehicle.

The impact of the crash threw the SUV off the track.

The train was slightly damaged and later continued the trip. 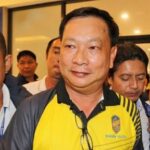 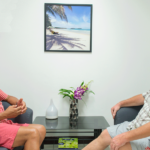