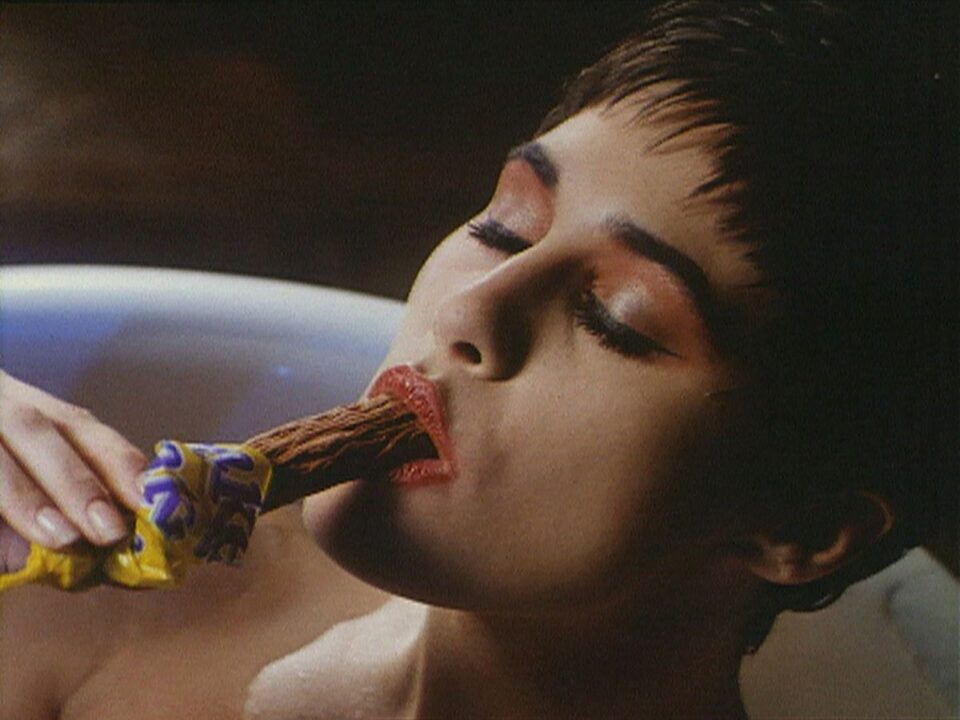 ONE in five people would rather have a bar of chocolate than sex, a poll suggests.

And the younger they are, the more likely they are to prefer a sweet treat to bedroom action.

In all, 19 per cent told pollsters that they got their kicks from a Twix.

The over-60s were least likely to be swayed, with just seven per cent preferring a Rolo to a roll in the hay.

Pollster Jon Horsley said: “It’s fascinating to see that for Gen Zs, chocolate is preferable — and that the older you are, the more likely you’d choose bedroom antics.”

The findings emerge from a poll exploring the nation’s chocolate habits.

People eat an average of three bars a week, with 67 per cent describing chocolate as one of life’s little pleasures.

However, 16 per cent would call themselves chocoholics.

A similar proportion say they cannot have a cup of tea without craving some chocolate to go with it.

Milk chocolate was preferred by 67 per cent, with 22 per cent going for dark and 11 per cent liking white.

Moreover, 31 per cent prefer the sort of bars they ate as a child. Fruit in a bar was widely seen as a no-no.

The poll by researchers Perspectus Global also revealed that Dairy Milk was the nation’s favourite bar, followed by Galaxy and Flake.