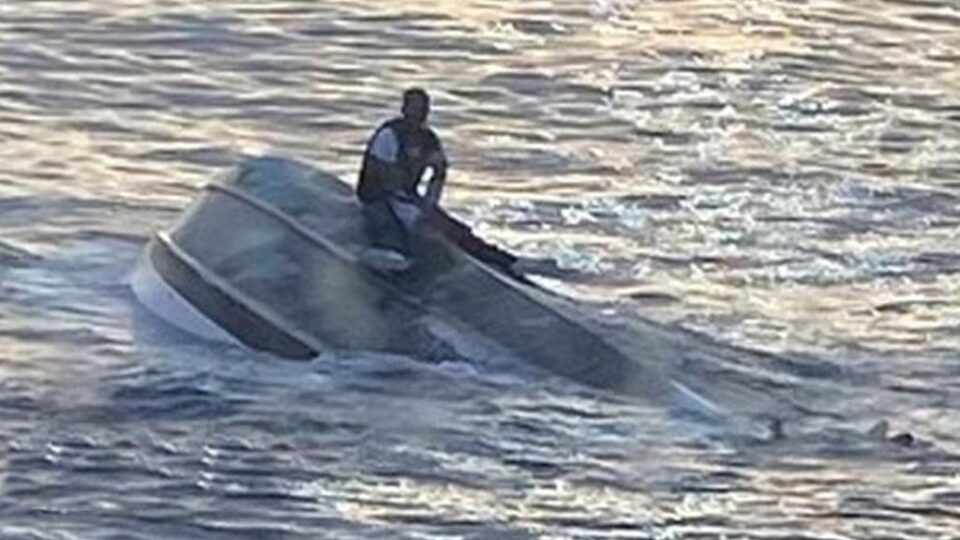 Officials were alerted on Tuesday after a commercial vessel spotted a man clinging to the hull of a boat some 45 miles (72km) from the city of Fort Pierce.

The survivor said the group had left Bimini in the Bahamas on Saturday night and later encountered foul weather.

The boat may have been part of a “human smuggling venture”, US officials said.

According to the survivor, who has not been identified, none of the passengers were wearing a life vest.

The search is being led by the Miami Coast Guard using ships and aircrafts, the agency said on Twitter.

The Coast Guard, along with other government agencies, is now searching for survivors and debris in an area that is approximately the same size as the US state of New Jersey.

On Wednesday morning, Captain Jo-Ann Burdian, the commander of the Coast Guard’s Miami sector, said one body has been recovered and was being transferred to Fort Pierce.

Additionally, she said aircraft had detected a debris field that is currently being investigated in the hopes of finding other survivors.

No further details were released on the nationality of the survivor or the other passengers.

Capt Burdian said the incident occurred on a “normal” human smuggling route from the Bahamas into the southern US.

Any survivors, she added, would be in a “dire” situation without food and water in the sea after so many days, she added.

The Coast Guard said in a tweet the ship that found and rescued the survivor was the Signet Intruder, part of the Houston-headquartered Signet Maritime Group.

The island of Bimini is the western-most district of the Bahamas, and is only 50 miles from Miami.

Incidents with vessels crowded with people are not uncommon in the waters off Florida. Many of the cases involve migrants from Cuba and Haiti trying to reach the US.

On Friday, the Coast Guard reported that they had found 88 Haitians in an overloaded ship west of the Bahamas.

“Navigating the Florida Straits, Windward and Mona Passages in overloaded and less than seaworthy vessels is extremely dangerous and can result in loss of life,” the Coast Guard said in a statement.

“The Coast Guard and our partner agencies will continue to stop these voyages. You will be interdicted and should expect to be returned and repatriated to your country of origin.” 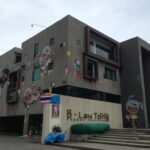 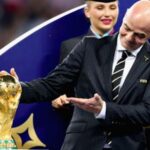