Home » One dead and dozens injured after car crashes into people 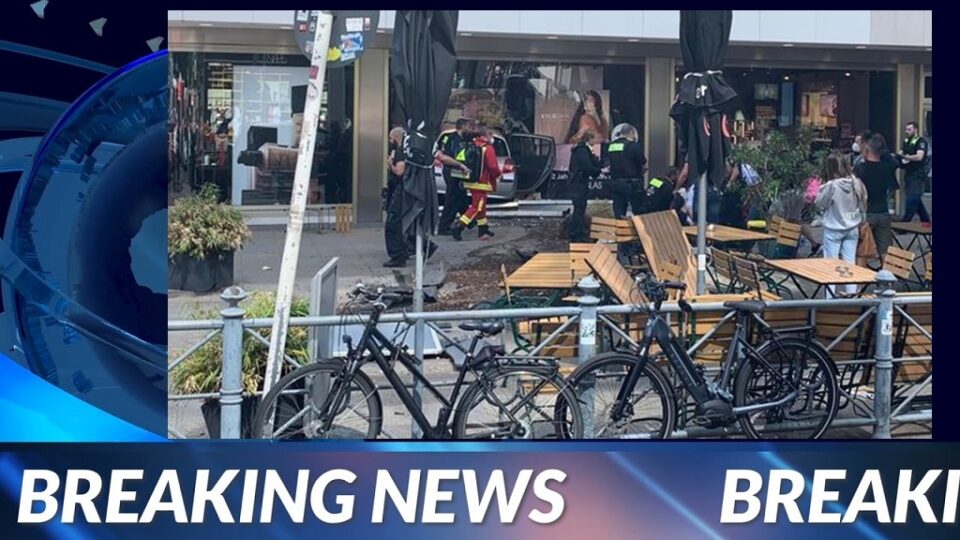 One person has been killed and around 30 others injured after a car ploughed into a crowd of people in a popular shopping district in Berlin.

The driver of the small silver Renault was arrested at the scene in Charlottenburg on Wednesday morning, according to Bild.

Berlin police said on Twitter: ‘A man is believed to have driven into a group of people. It is not yet known whether it was an accident or a deliberate act.’

Several heavily armed officers secured the area and some 60 firefighters are in attendance.

It took place on Rankestrasse near the Breitscheidplatz, the scene of Berlin’s 2016 Christmas market attack in which 11 people were killed.

On that occasion, Anis Amri, a failed Tunisian asylum seeker with Islamist links, hijacked a truck, killed the driver and then drove it into people taking in the festivities. 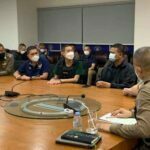 Life Imprisonment For Cop Who Tortured Suspect To Death 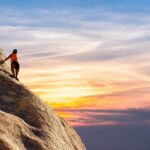