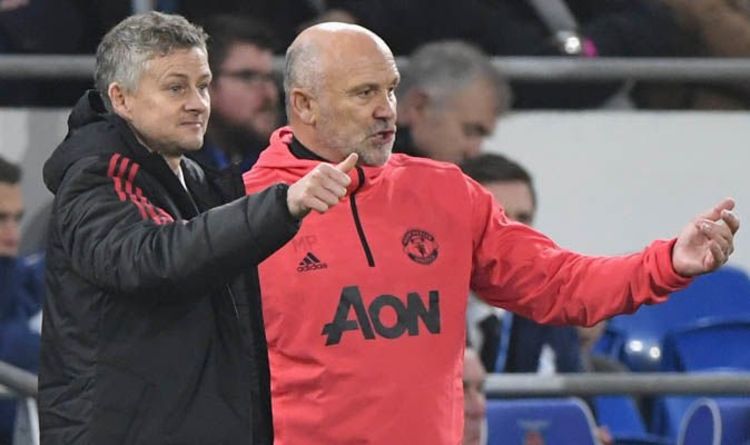 When Manchester United, first paraded interim manager Ole Gunnar Solskjær as the replacement for the ‘Special One’ José Mourinho, more than a few eyebrows were raised. As ex-United players go he might not have been at the top of many fans wish lists. Players who might have featured include:

All big names but not as big as Ole Gunnar Solskjær! The chosen one on a three-year contract.

With Sir Alex, in the stands and now and again in the dressing room, plus Sir Alex’s former assistant Micky Phelan sat next to him on the bench, Solskjær has some wise heads to turn to. Plus of course the vastly experienced Michael Carrick.

The defence might need a complete makeover with only David de Gea safe. Ashley Young, although a revelation at fullback, will be 34 in July. Phil Jones, Chris Smalling, and Eric Bailly might not quite have it within them to help United to the next level. Luke Shaw might also need someone to push him at left back.

All five players mentioned are part of England’s young contingent and in further forward positions a few other names include:

With the exception of Mexican Jiménez they’re all English.

It might take three to four transfer windows to get all the pieces Solskjær needs in play. 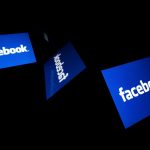