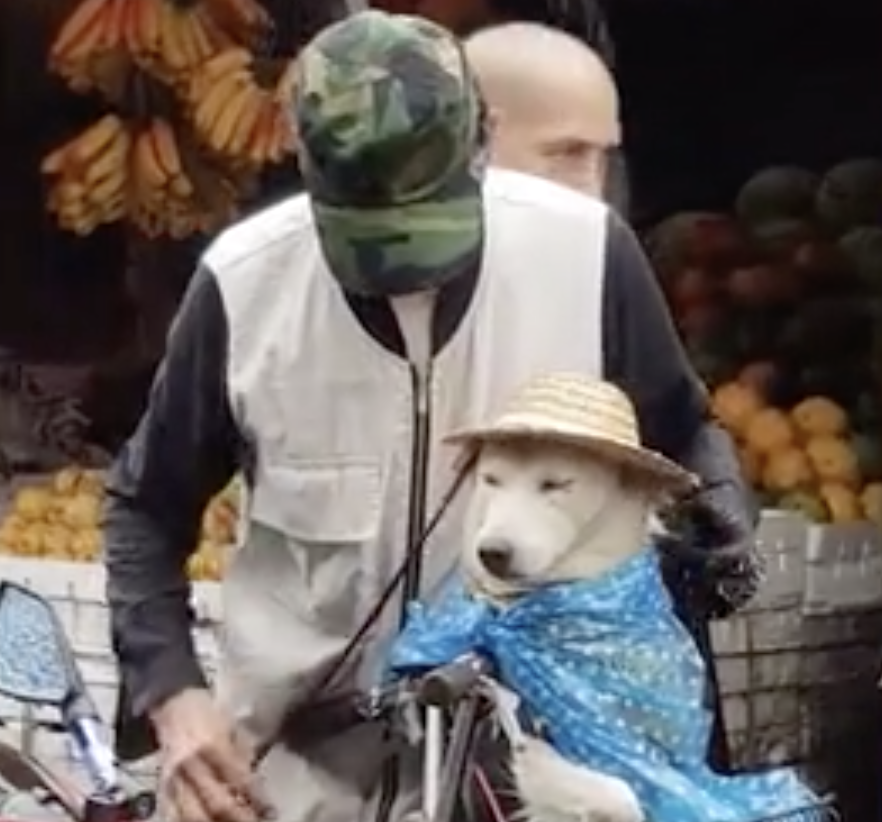 Heart-warming footage shows an elderly man carefully sitting his beloved dog in a bicycle basket and wrapping him in a raincoat and hat during a rainstorm.

The pensioner was spotted during the downpour outside a bustling market in Davao city, Philippines, last Saturday (24/02) morning.

Onlookers said that although the man appeared to be poor, he spared no expense in making sure his adorable pet was well cared for during the wet weather.

Filmer Alice Nacion Tumbali said: ”It happened last saturday morning at about 10am. Me and my husband went to Agdao market in Davao city and I saw an old man with a bike and a dog standing beside him.

”I was intrigued and my attention was with the Dog. I felt sorry for the dog due to the rain and to my surprise the old man carried his dog and put him on the carrier basket of his bike.

”Then I noticed the old man brought out a plastig bag and he used it to cover his dog as a rain coat so I was very curious and thats the time and I started recording. It was such amazing love and care.”

Alice, a past President of Rotary Club of Compostela Valley and member of Quota Club International, said she ”wants to spread the great love the man has for his dog”.

She added: ”I hope this video will serve as an example to all humans to sincerely love and care for their pets.” 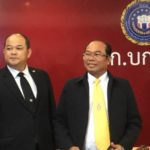 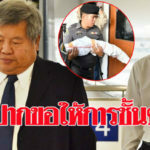