Home » Old man gives up and hangs himself 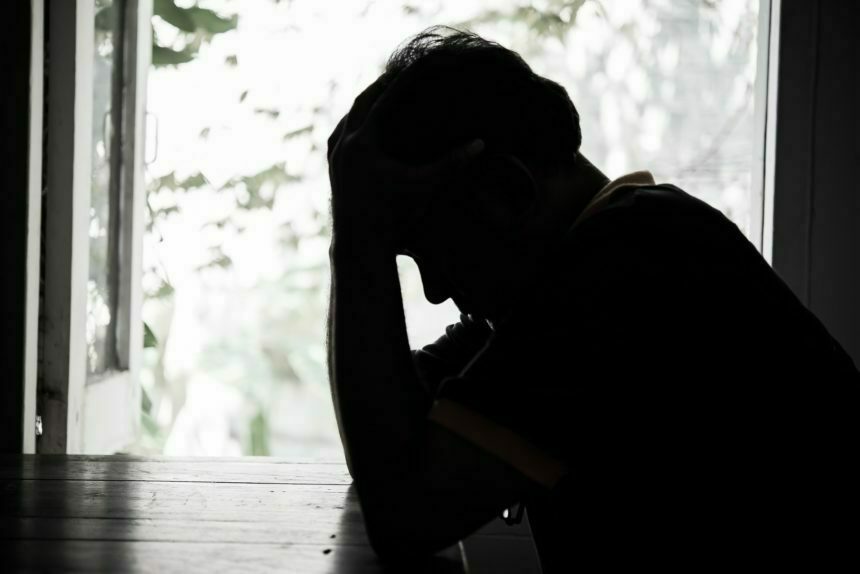 The deceased’s son, Charlie, 38, said his father had called him on July 15 saying he was feeling ill and wanted something to eat.

“The next day, my father went to get checked at a hospital and learned he had contracted Covid-19,” he said. “I called the authorities to send an ambulance, but they responded saying they would send one as soon as a bed becomes available.

He called me last night [Wednesday], saying he was feeling very fatigued and could hardly breathe. I told him to wait a bit and that help was coming.”

Meanwhile, Parisa Phuwanatsupphakit, a village health volunteer in Bang Bua Thong, said Chao worked as a security guard at the condo, where he also lived.

“As soon as he tested positive we put his name on the waiting list for a bed at the nearest field hospital. However, the hospital was full and had no space for new patients,” she said.

“All we could do was bring him three meals a day, until Thursday, when I noticed he had not picked up the food I had left at the door in the morning.

So, I had the door opened by another security guard and found Chao hanging from the window.”

Nonthaburi reported 416 new cases on Thursday with 17,781 accumulated cases since April 1. It ranks fourth among provinces with the highest total infections after Bangkok, Samut Prakan and Samut Sakhon. 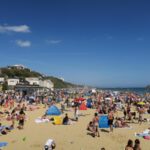 Girl, 15, ‘pulled into sea and raped while playing ball 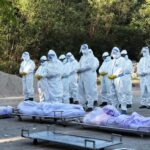