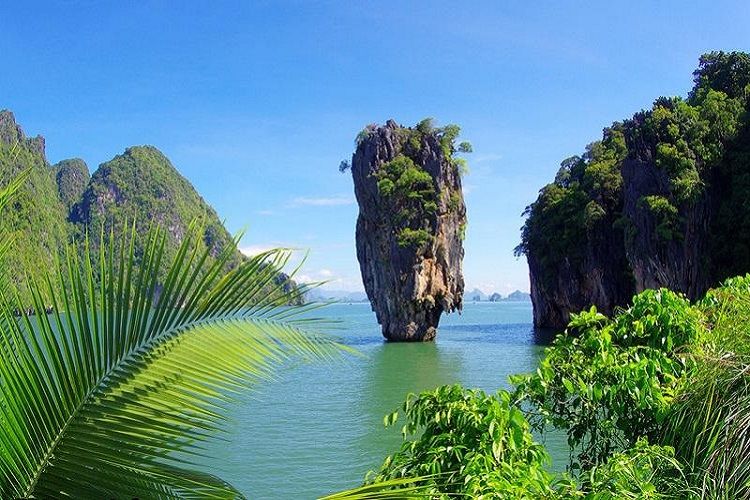 Officials are surveying the risk of collapse of Khao Ta Pu, a natural marine landmark in Phang Nga province, due to corrosion by seawater

Khao Ta Pu, or Ko Ta Pu (nail island), is a 20-metre tall limestone islet and is a part of Ao Phang Nga National Park. Since 1974, when it was featured in the James Bond movie “The Man with the Golden Gun”, Ko Ta Pu has been popularly called “James Bond islet”.

“We are adapting the techniques used in surveying damage of limestone at Mu Koh Angthong National Marine Park in Surat Thani province and at the Pun Yod Rock Castle in Satun province,” he added.

“A 3D scanner, marine seismic scanner and echo sounder have been deployed to gather necessary information.

“Preliminary estimation suggests that we can reinforce the islet’s foundation without jeopardizing the scenery,” said Varawut.

“Furthermore, we are establishing a monitoring programme with cooperation from local communities to track change of weather and marine conditions in the area that might affect the landmark.” 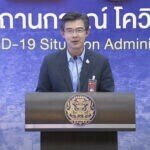 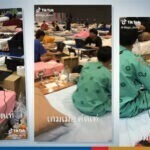