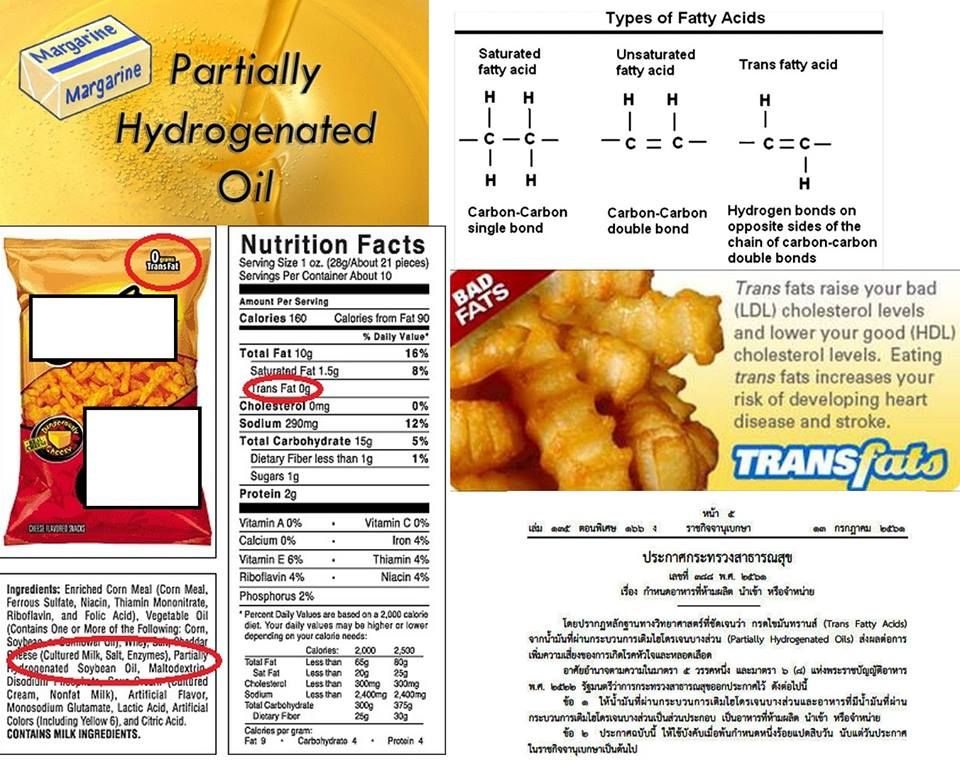 Trans fats have been linked to cardiovascular disease.

The June 13 ministerial regulation was published in the Royal Gazette on July 13 and widely shared on social media.

It said they would be banned under the Food Act 1979 beginning in six months.

“Trans fats can cause many deaths because they contribute to the risk of cardiovascular disease,” he said.

Thailand has moved quickly to ban them, he said, noting that it took the United States two or three years before it did the same in June.

Sanga said trans fats, a type of unsaturated fat, were first industrially produced from vegetable fats 50-60 years ago, greatly reducing the cost of manufacturing some food products while extending their shelf-life, eliminating odour and arguably making the food tastier.

“Since they began being used commercially around the world, people noticed an increase in non-communicable diseases such as cardiovascular diseases, predominantly heart attacks and strokes, high blood pressure and diabetes,” Sanga said.

“Studies were conducted and trans fats were identified as the culprit.”

He believes the ban will have little effect on Thai food manufacturers since the ministry advised them that the ban was coming and they’ve already made adjustments.

They have another six months to alter product labels, he said.

Chulalongkorn University Faculty of Science lecturer Jessada Denduangboripant said on Facebook that the ministry regulation would close a loophole that allowed food manufacturers to claim their products had “trans fat 0 gram” when in fact they contained less than one gram of trans fats per serving.

“This is good for consumers because we no longer have to worry about trans fats or verifying food labels,” he said.

A Sunday post about the regulation on the popular Thailand-based Facebook page “Drama-addict” had garnered 20,000 likes, 15,000 comments and 10,000 shares as of Monday. 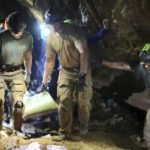 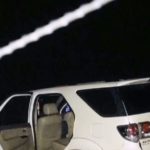