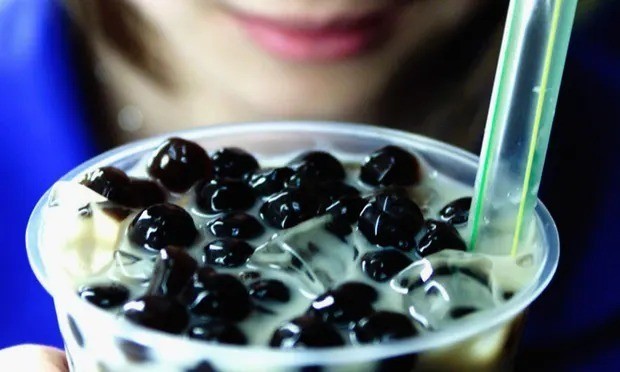 Her family refused an autopsy, saying she had died of a stroke.

Trang wanted to kill her cousin, who also works at the hospital over relationship disputes, the police said. On December 2 she bought six cups of bubble tea, poured cyanide into four of them, and hired a third party to deliver the tea to the hospital as thank-you gifts from patients. Bubble tea is a popular drink in Vietnam, especially among young people.

Since Trang’s cousin was not present at the time, Hanh took the tea and put it in a fridge. The next morning she drank one of the poisoned cups and died instantly.

The police exhumed Hanh’s remains to do an autopsy on Tuesday to confirm the cause of death.

Exposure to certain forms of cyanide at certain concentrations could be fatal within minutes, according to the World Health Organization. 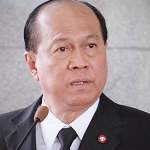 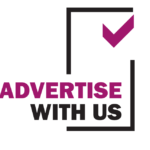 Advertise with us: we deliver the exposure and performance you can count on