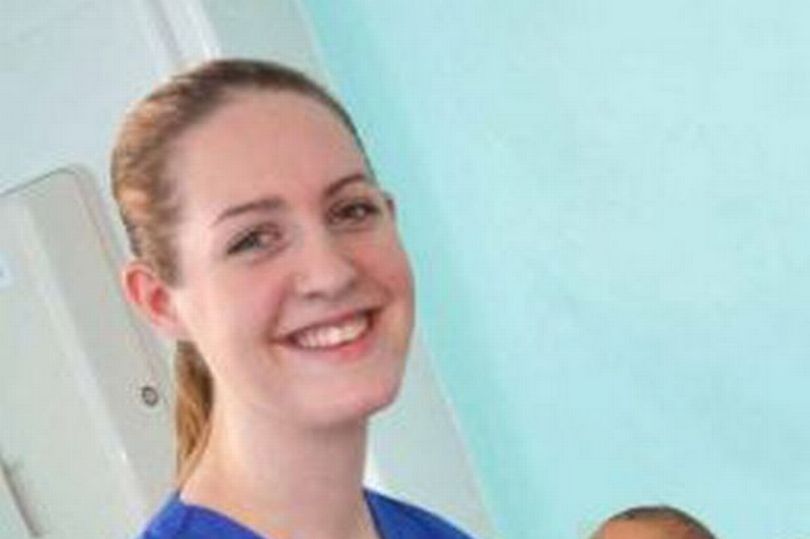 The 30-year-old was re-arrested this week after a three-year probe into the deaths at a hospital in Chester.

A nurse has been charged with killing eight babies and trying to kill ten more.

Lucy Letby, 30, was re-arrested on Tuesday following an investigation into baby deaths and non-fatal collapses at an NHS neonatal unit.about:blank?unblock=true

The development came after a three-year probe into the deaths of infants at the Countess of Chester Hospital.

Letby has been charged with eight offences of murder and 10 offences of attempted murder between June 2015 to June 2016.

A Cheshire Police spokesman confirmed she is being held in custody and will to appear at Warrington Magistrates Court on Thursday.

The spokesman said: “The Crown Prosecution Service has authorised Cheshire Police to charge a healthcare professional with murder in connection with an ongoing investigation into a number of baby deaths at the Countess of Chester Hospital.

“Lucy Letby, of Arran Avenue, Hereford, is facing 8 charges of murder and 10 charges of attempted murder. The charges relate to the period of June 2015 to June 2016.

“The 30-year-old was re-arrested on Tuesday 10 November and has since subsequently been charged.” 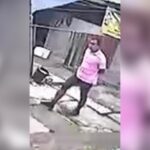 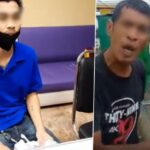