Home » Numerous of Volunteers to serve at Royal Funeral 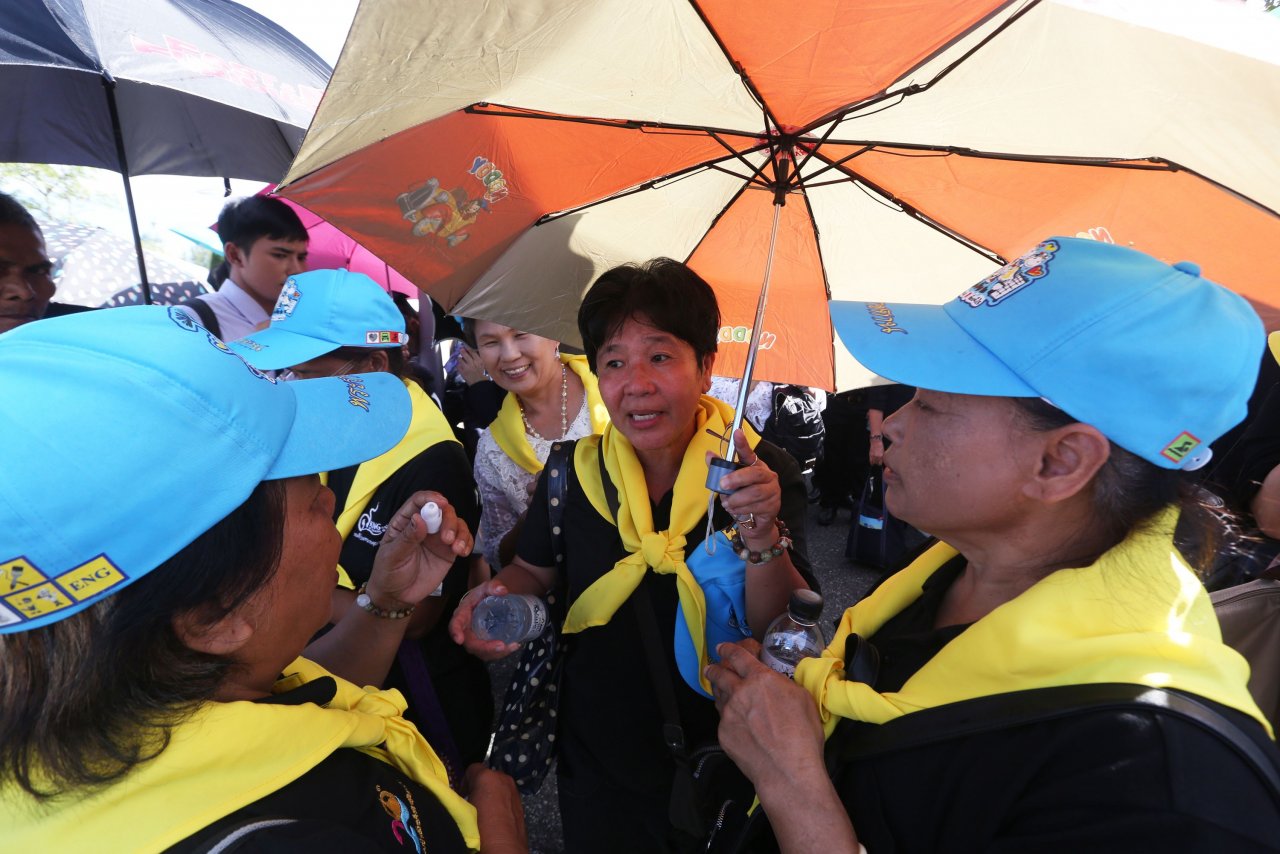 On Tuesday The Cabinet approved a proposal to allow civil servants and state-enterprise employees to receive 15 days’ paid leave for monk ordination from October 16-30 to make merit for the late King Bhumibol Adulyadej.

Meanwhile, public members from all corners of Thailand on Tuesday are continuing to visit the Grand Palace’s Dusit Maha Prasat Throne Hall to pay respects before the Royal Urn of the late King. The people feel deep gratitude to the late King for his dedication to them throughout his 70-year reign. The beloved monarch passed away on October 13 last year and the Royal Cremation is scheduled for October 25-29. At district offices across the country, people continue to register for voluntary work related to the Royal Funeral, such as accepting flowers or serving in a public relations capacity. Registration, which requires applicants to present their national identification cards, is open until September 30. Asia Nation 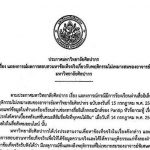 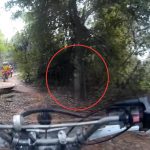 Spooky footage of ‘ghost’ of Thai woman caught on camera