Home » Not a bad nights pay 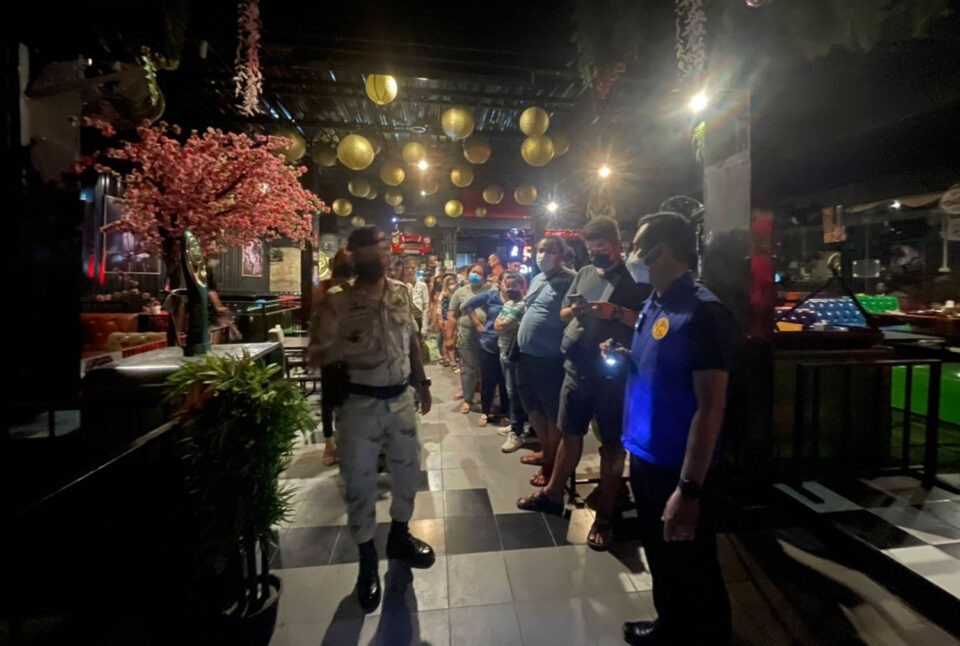 The 39 people, customers and staff, caught at a restaurant serving alcohol and opening after hours on Wednesday night have each been fined 12,500 baht and given suspended two-month prison sentences.

The restaurant was raided about 10.30pm on Wednesday by police and local officials. It was operating outside legal hours, there was live music and people were being served alcohol – all in breach of the provincial disease control order and the emergency decree,

All 39 customers confessed to the charges, he said.

Mr Narongchon said provincial authorities would also take action against the operator of the restaurant.

He said businesses must strictly abide by the law during the Covid-19 outbreak. Officials were duty-bound to prosecute offenders. He advised people and businesses to be more patient with the restrictions, as the situation would soon improve.

Customers and staff of Lamer Restaurant & Karaoke in Muang district of Nakhon Ratchasima, lined up ready to be taken away after the raid on Wednesday night. (Photo: Rrasit Tangprasert) 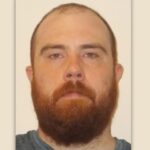