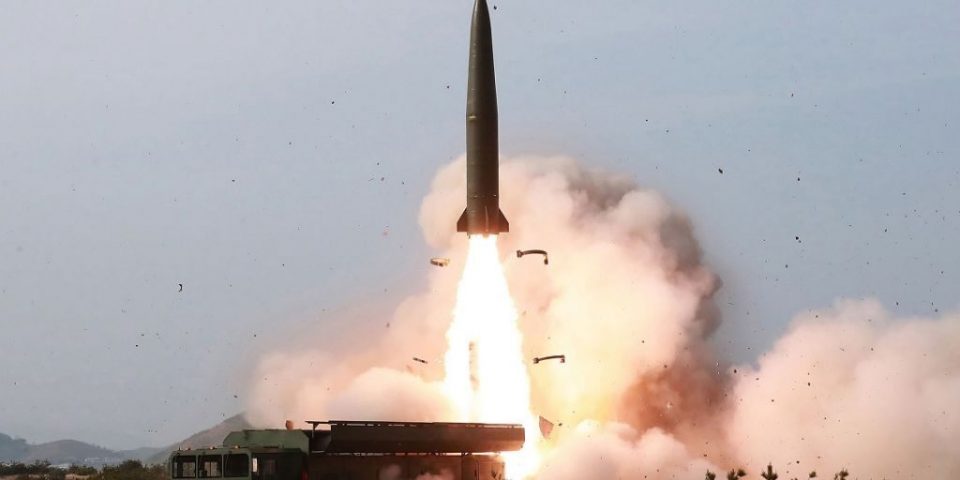 According the Joint Chiefs of Staff, North Korea launched two projectiles from Hodo Peninsula, north of Wonsan, at 5:34 a.m. and 5:57 a.m.

The two missiles reached an altitude of 50 kilometers and traveled about 430 kilometers toward the east, the JCS said. However, US analysis may show the second projectile flew farther, the JCS added.

The short-range missiles are believed to have been launched from a transporter erector launcher, a mobile launcher, the JCS added.

The JCS said South Korean and US intelligence authorities are analyzing the details and intention behind the launches.

“Our military is closely watching North Korea’s movements for additional launches and is maintaining a defense readiness posture,” the JCS said.

On May 4, the North launched multiple projectiles in what it claimed was a regular military drill, involving a new type of tactical guided weapon. Five days later, it fired two short-range missiles along with other projectiles.

The latest missile launches are the first since US President Donald Trump and North Korean leader Kim Jong-un met in the inter-Korean border village of Panmunjom on June 30, where they agreed to revive stalled denuclearization talks.

But Pyongyang has raised its voice against South Korea and the United States over their planned combined military exercise slated for August, diminishing the possibility of the envisioned working-level negotiations.

Pyongyang’s launch came a day after US national security adviser John Bolton’s visit to Seoul. Bolton met with his South Korean counterpart, Chung Eui-yong, and foreign and defense ministers here to discuss a wide range of issues, including denuclearization of the Korean Peninsula.

Boys can be Girls under Taiwan school’s gender neutral 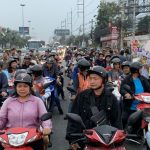