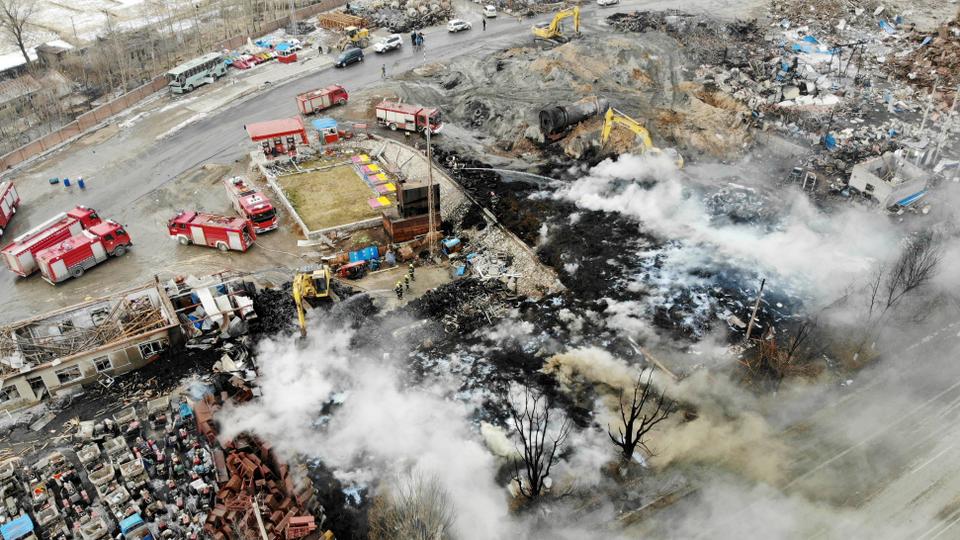 North China chemical Plant: An explosion and fire near a chemical factory left at least 22 people dead and 22 others injured in northern China on Wednesday, authorities said.

The injured were taken to hospital for treatment following the blast, which occurred at 00:41 am, according to the statement.

The charred and smoking remains of trucks and cars were scattered on a road as firefighters worked at the scene, according to photos posted on Twitter by state broadcaster CGTN.

“On-site search and rescue work and investigation of the cause of the accident are still under way,” the propaganda department said. 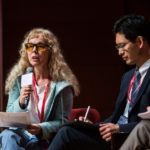