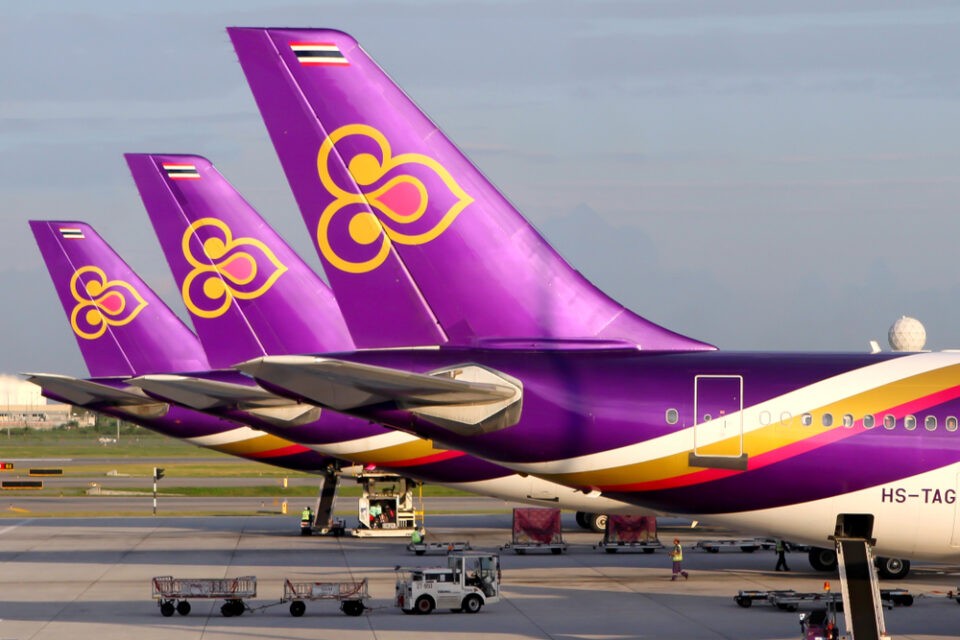 He was responding to reports the carrier would again become a state enterprise through the re-acquisition of the ministry’s majority stake in the airline.

The prime minister said THAI is currently moving through the debt rehabilitation process.

“I have decided that the government will not involve itself in the work of the rehabilitation plan administrators.

The government will not provide any financial support. When the rehabilitation plan begins to be implemented, we’ll then decide how to proceed,” Gen Chan-o-cha said.

The airline lost its state-owned status last year when the Finance Ministry reduced its stake to under 50%, to help ease the debt-rehabilitation process.

Previously, several cabinet ministers were concerned the government would need to guarantee a loan worth billions of baht to prop up THAI if it were to come under the state enterprise umbrella again.

They argued reinstatement, which would require the Finance Ministry to become the majority shareholder again, would boost the airline’s financial strength and its bargaining power with creditors.

On Wednesday, creditors postponed a vote on THAI’s debt-restructuring plan until next week.

The vote, to be held next Wednesday will decide whether the airline, burdened by debts exceeding 300 billion baht, can stay in business. The airline needs more than 50% of creditors to accept its plan.

Pantip Sripimol, director-general of the State Enterprise Policy Office, said this week’s vote was delayed after more than 10 creditors called for the plan to be amended.

One issue involves getting the Finance Ministry, still THAI’s biggest shareholder, to guarantee loans for the airline to make it easier for it to borrow and more viable to sustain the company.

But before the ministry can act as a loan guarantor, it must boost its take back to over 50%, which would make THAI a state enterprise again.

Calls to reinstate the Finance Ministry as the majority shareholder have come under fire from critics who fear it would be too much of a financial burden.

Currently, the ministry and the Government Savings Bank together hold 49.9% of THAI’s shares.

The airline, which suffered a record loss of 141 billion baht last year, is reportedly seeking a deferment of bond repayments for six years and a waiver of unpaid loan interest. 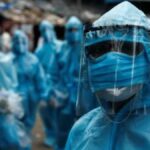 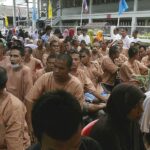