Home » Nintendo 3DS has been discontinued – officially a dead format 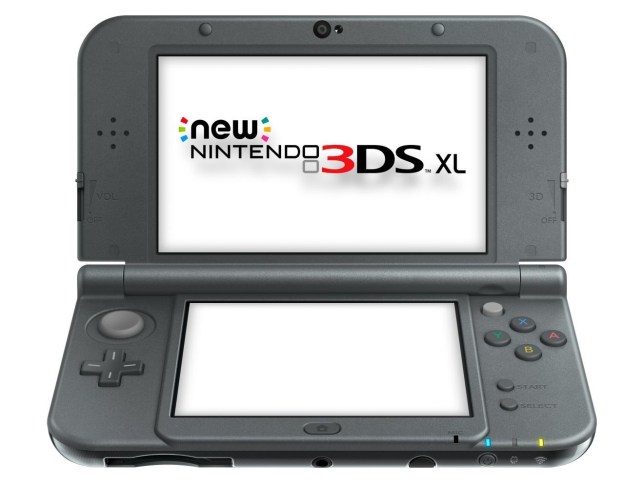 Nintendo’s final portable-only console is now an ex-format, as the company confirms it has ended production of the hardware. The 3DS is officially no more, as Nintendo confirm that they’ve stopped making the console, although support for its online features and eShop will continue. The console was first released in early 2011 and has seen several iterations and upgrades since, most of which downplayed or outright removed the 3D display that was originally meant to be the console’s key selling point, back when everyone thought 3DTVs were going to be a big deal. Although not as successful as its predecessor the Nintendo DS, the 3DS still managed to sell 75.87 million units, becoming the 11th most successful console of all time – just behind the PSP and Game Boy Advance but ahead of the NES, SNES, Xbox One, N64, and Mega Drive.

Given the success of the Switch the 3DS may well end up being Nintendo’s last mass-market portable-only console, since the main reason it didn’t sell more is that by that point smartphones had started to make the concept seem unnecessary. The final Nintendo release on the format was 2019’s Kirby’s Extra Epic Yarn and while there may still be a trickle of low budget releases from other publishers this is the official end of the format, which hosted such greats as Super Mario 3D Land, Luigi’s Mansion 2, Fire Emblem: Awakening and Fates, Zelda: A Link Between Worlds, and GameCentral favourite Etrian Odyssey 4. ‘We can confirm that the manufacturing of the Nintendo 3DS family of systems has ended,’ a Nintendo spokesperson told GamesIndustry.biz. ‘Nintendo and third party games for the Nintendo 3DS family of system will continue to be available in Nintendo eShop, on Nintendo.com and at retail. ‘We currently have no plans to end any existing online services for the Nintendo 3DS family of systems. Online play and Nintendo eShop will continue to be available and it will be possible to access and redownload all previously purchased content in the foreseeable future. 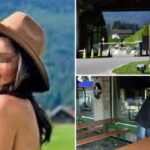 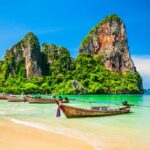