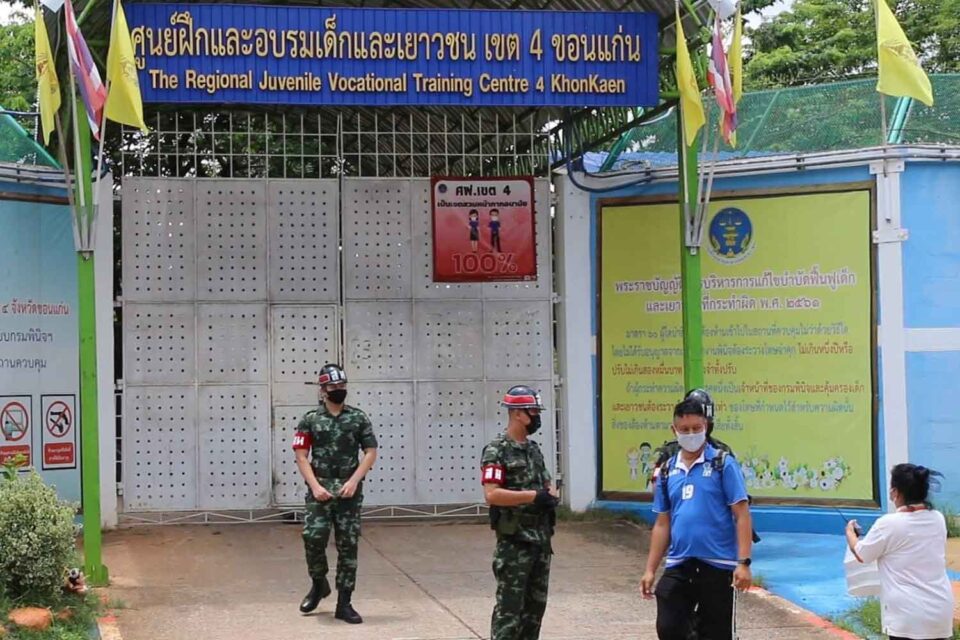 A brawl broke out inside the Regional Juvenile Vocational Training Centre 4 between two groups of juvenile delinquents.

Nine teenagers in the centre were injured.

Provincial police, defence volunteers, rescue units and parole officials were dispatched to the centre after the brawl broke out at about 11am.

Two groups of teenagers used branches and wooden sticks in the clash.

The authorities managed to break up the fight at about 1pm, by which time nine teenagers were injured.

Four were admitted to Khon Kaen Hospital and five to Sinagarind Hospital. There were no reports of damage to the property.

Somsak Jangtrakul, the governor, Supachai Leekhaosung, the Muang district chief, and Pol Col Preecha Kengsarikij, the Muang police chief, went to the centre after the fight was brought under control.

Mr Somsak said an investigation was underway into the incident.

There are now 350 delinquent children from nine northeastern provinces being trained at the centre, which is under the Department of Observation and Youth Protection of the Justice Ministry.

It is located on a plot of land behind Khon Kaen University near the Siharatdechochai camp for the 8th Infantry Regiment.

Military police are deployed in front of the Regional Juvenile Vocational Training Centre 4 in Muang district, Khon Kaen, after a brawl broke out inside the centre on Wednesday. (Photo: Chakrapan Natanri) 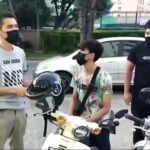 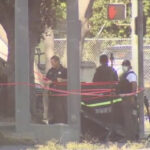