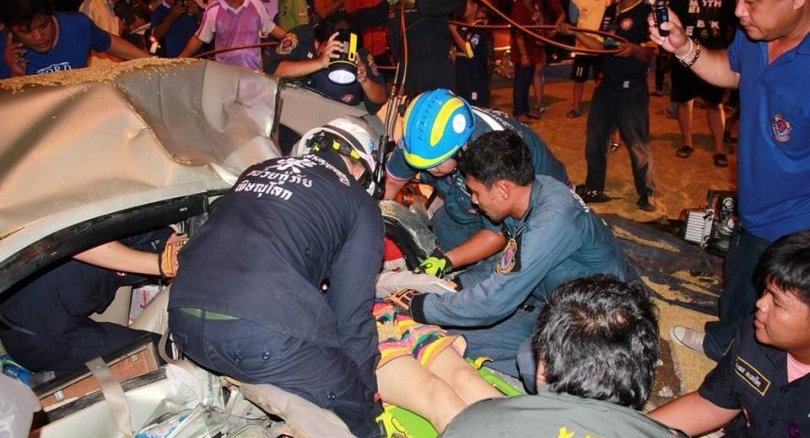 Nine people were injured in Phitsanulok on Saturday night when a truck trailer overturned and crashed into three other vehicles waiting at a red light.

One of the victims was trapped inside her car until rescue workers secured the equipment needed to extract her.

A witness said he heard the truck’s brakes several times before the trailer capsized.

Police suspect the driver was speeding and lost control when he braked too hard. He was to be interrogated before police could take further action. 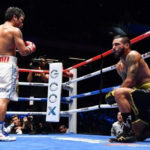 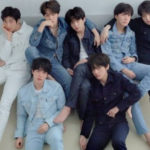