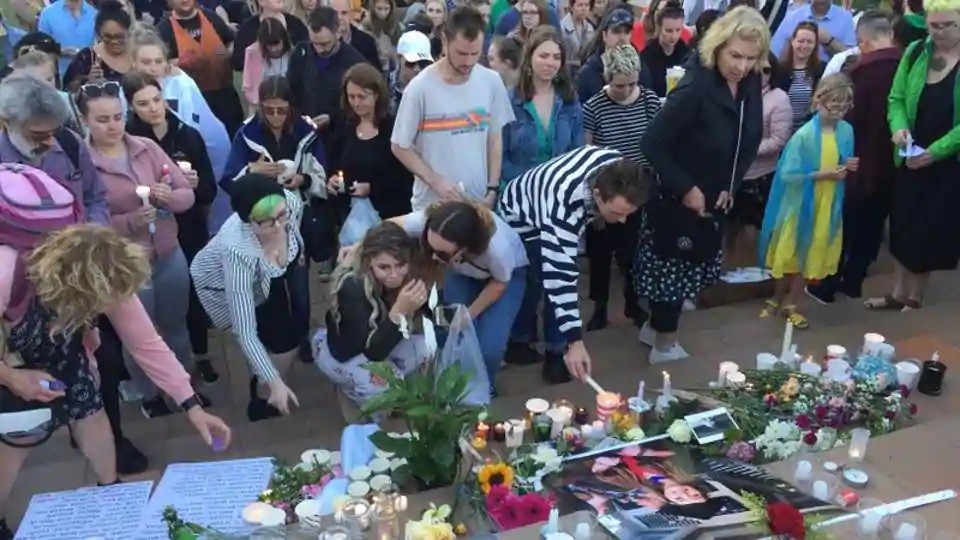 The 28-year-old was given a non-parole period of 17 years for strangling Grace Millane in December 2018 in a case that shocked New Zealand, which is usually regarded as a safe place to travel.

A New Zealand man was jailed for life Friday over the “depraved” murder of a British backpacker he met through the online dating app Tinder.

The 28-year-old was given a non-parole period of 17 years for strangling Grace Millane in December 2018 in a case that shocked New Zealand, which is usually regarded as a safe place to travel.

Millane disappeared on the eve of her 22nd birthday, a few days after arriving in Auckland while on a year-long round-the-world trip after graduating from university.

She met her killer for the first time on the evening of her death after matching with him on Tinder and the pair went back to his city-centre apartment after visiting several bars.

The man, initially denied any involvement in her death, then told police she had accidentally choked during a sex game gone wrong.

A jury unanimously rejected the defence at a trial last November after just five hours of deliberation.

In a highly unusual move, judge Simon Moore has ruled that the man’s name cannot be published and also suppressed the reasons why he continued to enjoy anonymity, despite his murder conviction.

Moore told Auckland High Court on Friday that the killer showed no empathy for his victim, who had placed her trust in a stranger as she travelled in an unfamiliar city.

“You are a large and powerful man, she was diminutive,” he said. “You were in a position of total physical dominance.”

The judge described as depraved the man’s actions after Millane’s death — when he took pictures of her body, watched pornography, and arranged another Tinder date for the following night.

A life sentence in New Zealand carries a minimum 10-year prison term but Moore imposed 17 years, saying he saw no factors that would justify reducing the penalty.

Members of Millane’s family gave victim impact statements to the court via videolink from Britain before the sentence was handed down.

Brother Declan said his sister was “a beautiful soul”.

“You’ve ripped our family apart and for what? There is no reason behind this unspeakable act,” he told the killer.

Her mother Gillian, clutching a photograph of her daughter, said she had lost her best friend.

The case had led to calls to reform New Zealand’s court system after defence lawyers detailed Millane’s sexual preferences and history when making their case.

Anti-violence campaigner Louise Nicholas said the defence should not be allowed to put victims on trial.

“They have to challenge the evidence, I get that, it’s their job, but they don’t have to do it in such a brutal way,” she told TV3 Friday.

The lead investigator on the case, detective inspector Scott Beard, said he did not agree with what he termed the “rough sex defence” employed by the killer’s legal team.

“Strangling someone for five to 10 minutes until they die is not rough sex — if people are going to use that type of defence, all it actually does is repeatedly re-victimise the victim and their family,” he told reporters outside the court.

“In this case, the Millanes had to sit through the trial for a number of weeks and their daughter’s background, rightly or wrongly, was out in the public.” 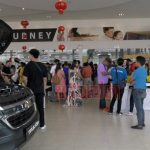 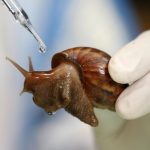