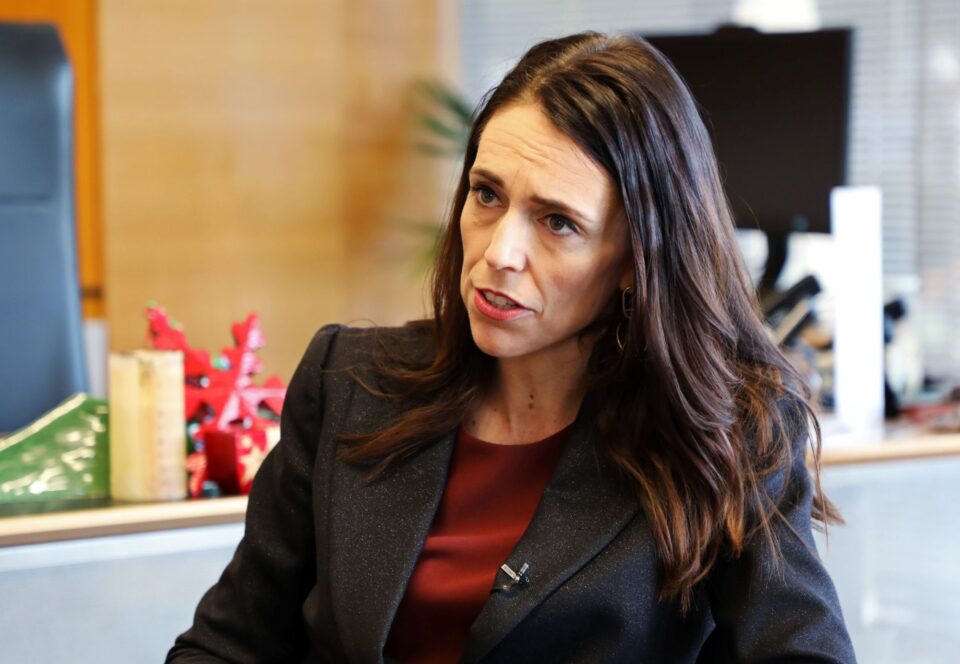 The snap lockdown will begin at midnight tonight as authorities rush to identify the source of a single infection in largest city Auckland, Ardern said at a news conference Tuesday in Wellington. While genome sequencing has yet to be completed, the case is assumed to be the highly infectious delta variant, she said.

“Delta has been a game-changer, we’re responding to that,” Ardern said. “The best thing we can do to get out of this as quickly as we can is to go hard.”

It is New Zealand’s first nationwide lockdown since the initial pandemic response over a year ago. Under so-called Alert Level 4, all schools, public venues and most businesses must close and people are urged to wear a face covering if they need to venture out.

Only shops providing essential services such as groceries, gasoline and health products can stay open.

The case is an unvaccinated man in his 50s from Auckland who is deemed to have been infectious since Aug. 12, Director General of Health Ashley Bloomfield told the news conference.

He and his fully vaccinated wife were in the nearby Coromandel region over the weekend, where they visited a crowded pub on Saturday night to watch an All Blacks rugby game, he said.

Because of those movements and the probability of it being delta, officials advised an immediate nationwide response. Auckland and the Coromandel have been placed into lockdown for seven days.

“Going hard and early has worked for us before,” Ardern said. “We want to be short and hard, rather than light and long.”

New Zealand has so far largely kept the virus out of the community, allowing its economy to recover quickly during the pandemic.

But a slow vaccine rollout has left it vulnerable to another outbreak, particularly of the delta strain that is challenging virus containment efforts around the world.

Along with Australia, which has strict border curbs like New Zealand, China is battling a delta-fueled outbreak after the variant got in via cleaners at an airport.

It has taken a similarly zero-tolerance approach, testing millions of people and locking down city districts to rein in cases.

It’s a strategy that’s running into resistance in some so-called Covid Zero countries as people tire of restrictions while other parts of the world open up.

Ardern cited Australia’s experience with delta as a reason for swift nationwide action, saying “we don’t want that experience here.”

Australia’s outbreak continues to spread despite more than half the nation’s 26 million people being placed into lockdown.

New South Wales state recorded 452 new cases on Tuesday after a record of 478 set the previous day, with the vast bulk of those infections detected in Sydney.

Australia’s most-populous city has been in lockdown for more than seven weeks and some health experts have criticized the New South Wales government for acting too late, after the virus was already seeded in the community.

New Zealand’s case comes on the eve of the Reserve Bank’s review of the official cash rate.

Prior to news of the lockdown, a majority of economists were forecasting a quarter percentage point hike in response to an overheating economy.

Those at Westpac and ASB changed their calls after Ardern’s press conference late Tuesday, saying they now expect the RBNZ to keep the OCR on hold at 0.25% on Wednesday.

“It is logical that the RBNZ will pause until more certainty over the extent of the community Covid outbreak and lockdown is established,” said Nick Tuffley, chief economist at ASB in Auckland.

Still, “provided the lockdown is short and doesn’t change the underlying economic picture, we would still anticipate the OCR reaching 1.5% by the end of the year,” he said. 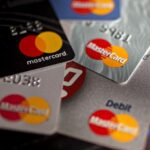 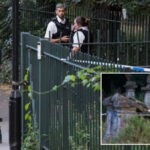