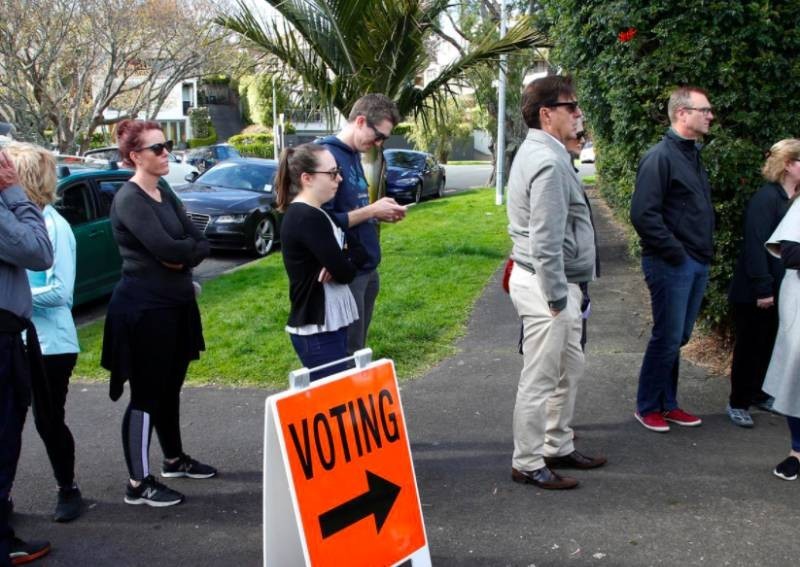 New Zealand has provisionally voted to legalise euthanasia but is on course to reject law changes that would allow recreational marijuana use, the country’s Electoral Commission said on Friday.

New Zealand voted on the two referendums this month while casting ballots during a general election that returned Prime Minister Jacinda Ardern to power.

Issuing preliminary results, the commission said there are nearly half a million mostly overseas-based special votes still to be counted. These votes will not be enough to alter the vote on euthanasia but may be enough to swing the count on recreational marijuana, it said.

Full results will be published on Nov 6, but with more than 65.2 per cent of voters in favour of the recently passed legislation permitting euthanasia, New Zealand will become the seventh country to allow assisted suicide.

The law – which allows terminal patients with less than six months to live to request assisted suicide – will come into effect in November 2021.

Those requesting euthanasia will have to be 18 and will need the approval of two doctors.

While euthanasia has been endorsed, recreational marijuana use is still up in the air.

New Zealand’s Electoral Commission said 53.1 per cent of voters opposed the country becoming only the third to legalise the adult use and sale of cannabis, following Canada and Uruguay.

In 2017, Ardern supported the cannabis referendum plan in order to secure enough support to form a coalition government.

Ardern throughout the campaign refused to say which way she would vote, but a representative on Friday said the prime minister voted in support of both referendums. 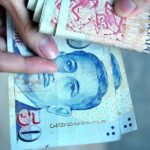