Who said Pattaya was quiet? This New Year saw a mass invasion from all parts of Thailand into Pattaya to join in with the New Year’s celebrations.

Thousands of tourists, both Thai and foreign, made their way into Pattaya, and it caused nothing short of mayhem on the roads. The roads leading out of Pattaya however, were much quieter, with most Pattaya residents choosing to stay put and enjoy the New Year festivities where they know best. 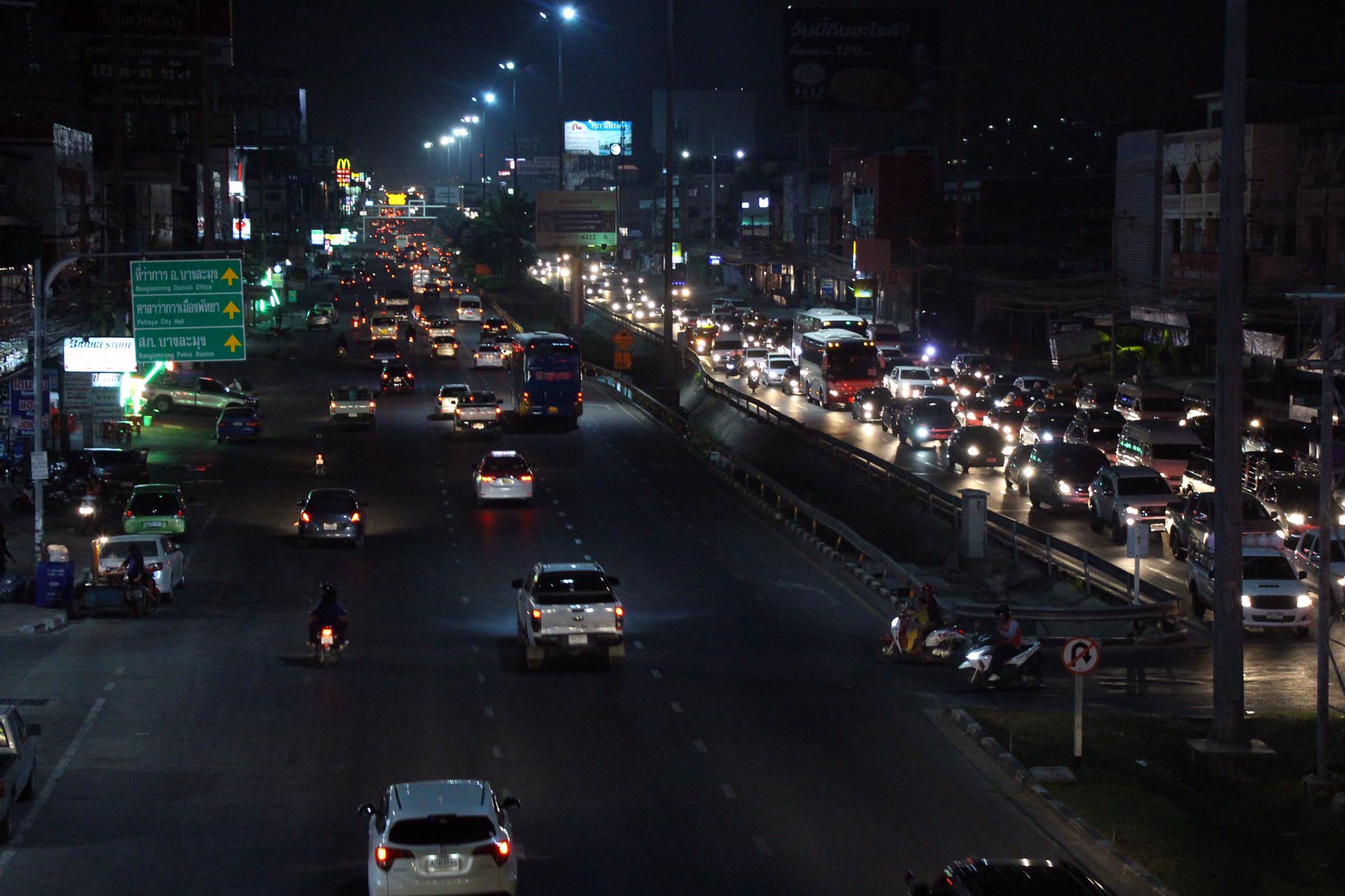 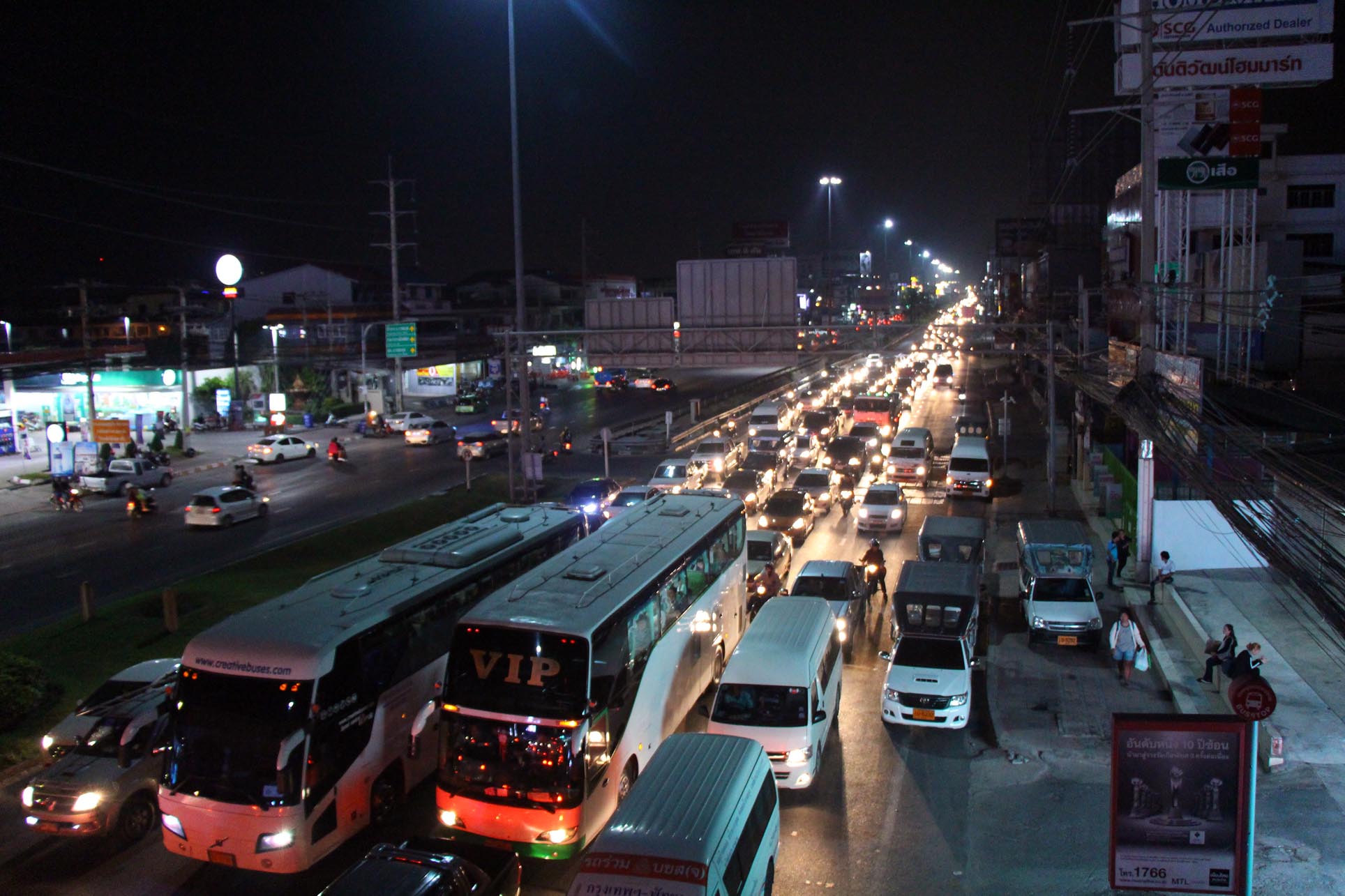 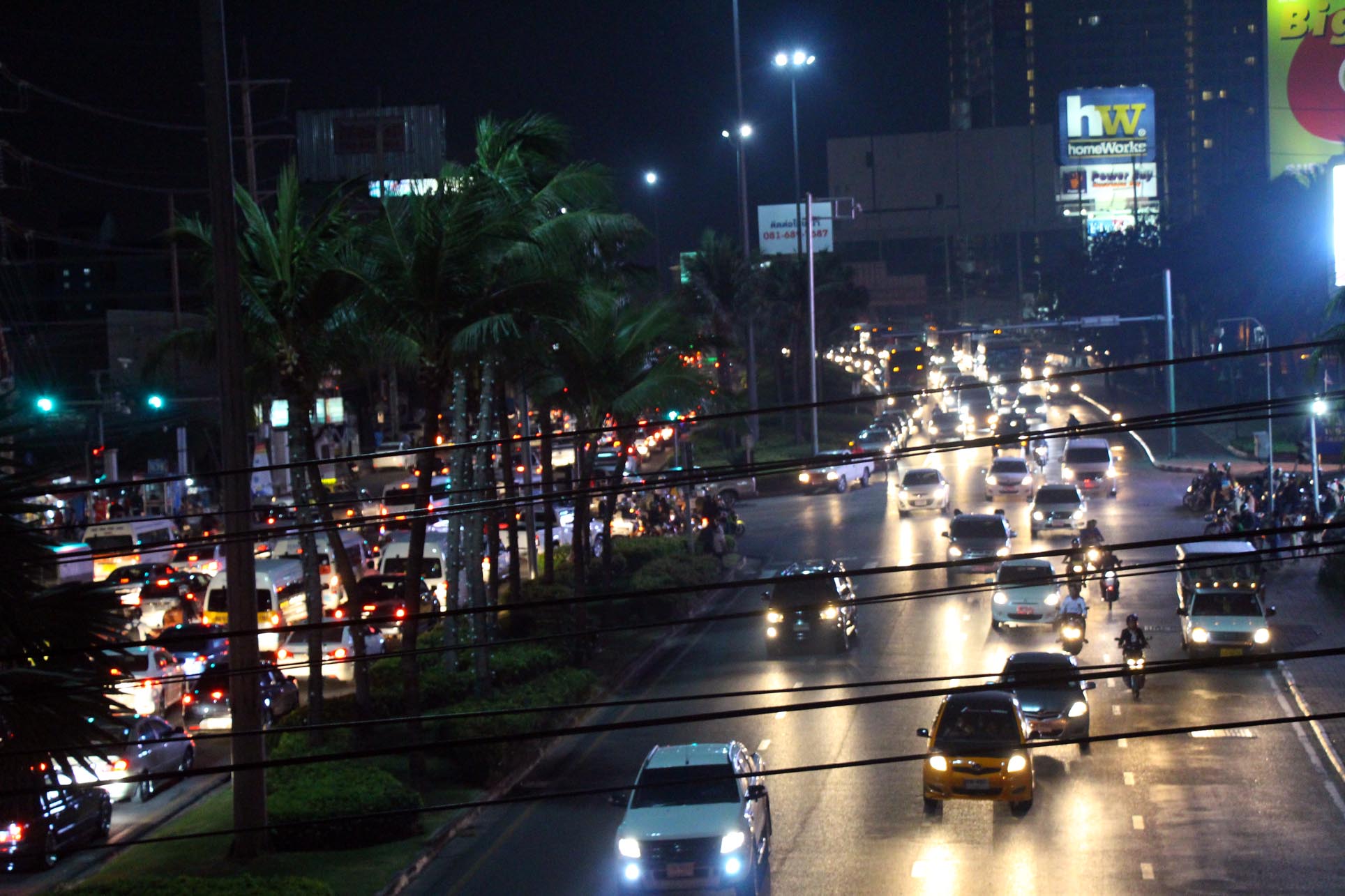 Walking Street was rammed, as one would expect, and prices were jacked right up, with some places charging up to 350 Baht per drink. Businesses obviously trying to take advantage of the quick burst in tourist numbers before they all return back home.

With no arranged party as such at Bali Hai and Walking Street, many people made their way up to Naklua, North Pattaya, where the official Pattaya countdown took place. They had live music from a couple of Thai superstars, with lots of mini vendors selling all the usual Thai treats and drinks.

Most of the tourists have made their escape back home already, so it will be interesting to see how Pattaya businesses fare in the next couple of months.

Anyone have any crazy New Year’s Stories? We would love to hear them, so send me an email at danny.pattayaone@gmail.com and the winner will get a special feature on here and TV. 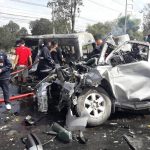 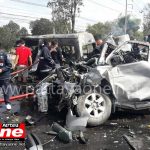 25 Dead in Yet Another Road Crash