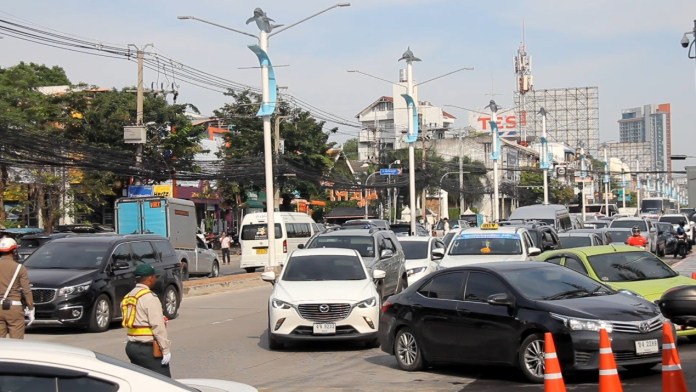 The Royal Thai Police has released new designs of traffic tickets in the Royal Gazette along with new traffic fines and regulations to be implemented nationwide from November 1 onwards of this month.

According to the notification, there are two types of traffic tickets issued by traffic officers. The first set of tickets will be attached to a vehicle as soon as the officers found them violating the traffic law.

The set contains four copies printed in different colors, namely white, yellow, pink, and blue. The white copy belongs to the vehicle owner, the rest of the copies will be distributed to traffic police and its relevant authorities for the record. Tickets also have more bi-lingual information in both English and Thai.

Traffic lawbreakers who receive any of those tickets are required to pay a fine within a due date specified on the ticket at the police station where the ticket is issued, or at the relevant agency issuing the ticket, or at any police station nationwide.

A fine can also now be paid within 2 days after receiving a ticket via an electronic transaction, credit card, or other methods such as ATM, Internet Banking, or any money service where the “PTM” sign is displayed.

If ticket receivers have not paid their fine within a given period, they will be charged for violating the Traffic Road Act B.E.2522 and will be fined not exceeding 1,000 baht. 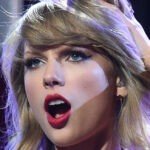