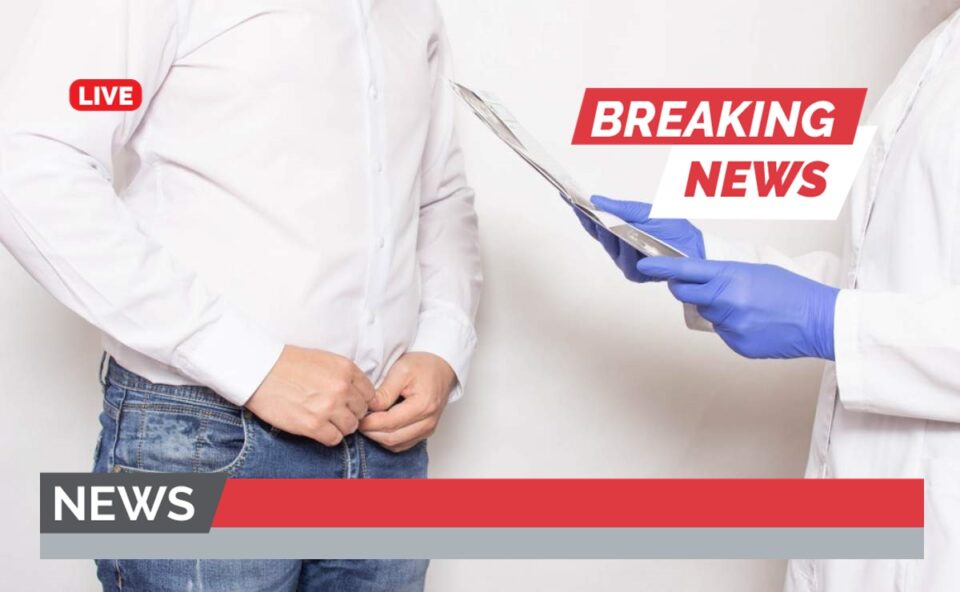 Its UK manufacturer yesterday got EU approval for the quickfire lotion, which will be available without prescription.

“MED3000” is seen as the biggest breakthrough in a decade for erectile dysfunction, which affects an estimated one in five men.

It is now on course for full certification by the end of May — and yesterday’s news saw Surrey-based pharma firm Futura Medical’s shares rapidly rise by 130 per cent.

The company has reported 12,000 successful uses of the gel in trials, with highly satisfactory results.

Users report an initial cool sensation upon application, before things rapidly begin to warm up.

Viagra’s blue pills, which have become a huge moneyspinner for US maker Pfizer, take an hour or more to work.

Futura CEO James Barder said: “We look forward with excitement to bringing MED3000 to patients in Europe as the first, clinically proven treatment for erectile dysfunction that is highly differentiated with its rapid speed of onset.” 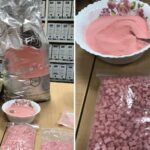 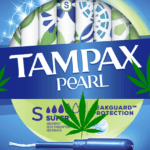 Woman caught with cannabis told police its a tampon