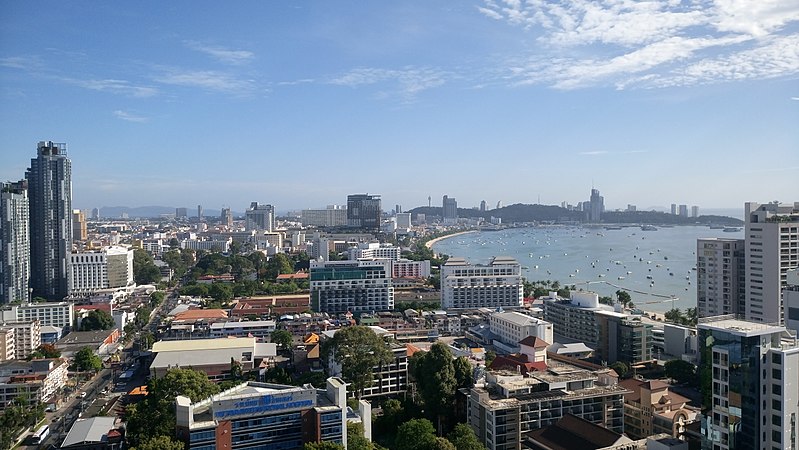 The government has taken a major step toward giving foreigners the right to buy land for housing, as the country seeks to boost the economy by enticing more wealthy international investors.

The new plan, endorsed at a cabinet meeting on Tuesday, will allow eligible foreigners to own as much as one rai (0.4 acres) of land for residential purposes, government spokesman Anucha Burapachaisri said after the weekly meeting of ministers.

The programme targets top professionals, high-net-worth individuals and retirees, who will be eligible to own housing sites — but only in Bangkok and Pattaya, the beach-side city about two hours drive from the capital.

Thailand is competing with other nations to attract wealthy individuals, so-called digital nomads and retirees.

The government in September started accepting applications for a new visa programme, which will allow qualified foreigners to stay as long as 10 years with a number of benefits.

To qualify for residential-land ownership, people must invest at least 40 million baht for a minimum of three years, an amount that includes the price of the property, according to Mr Anucha.

Additional investment options include bonds issued by the government, Bank of Thailand and state-owned enterprises, as well as fixed-income securities whose principal and interest are backed by the Finance Ministry.

The proposal will be forwarded to the Office of the Council of State and relevant government agencies for further assessment before final approval, said Mr Anucha. 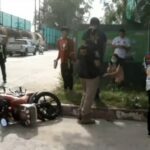 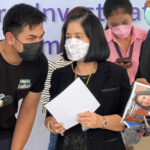