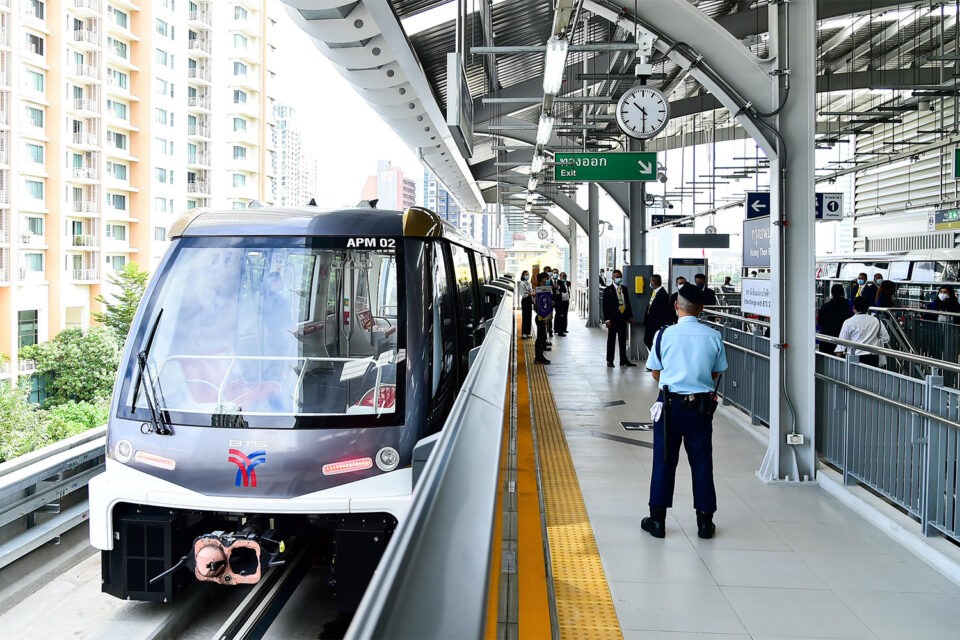 Commuters can enjoy free travel for a time on two new rail routes which were opened on Wednesday – the new Green Line extension, and the Gold Line, the country’s first driverless monorail.

The BTS is offering free rides between Wat Phra Sri Mhathat and Khu Khot stations until Jan 1. Free travel on the Gold Line between Krung Thon Buri and Khlong San stations will continue until Jan 15.

The 1.8 kilometre Gold Line is owned by Krungthep Thanakhom, a subsidiary of the Bangkok Metropolitan Administration and operated by BTS Group Holding Plc.

The BTS Green Line route was completed on Wednesday, when the last section, from Wat Phra Sri Mahathat to Khu Khot, was opened by Prime Minister Prayut Chan-o-cha.

Krung Thon Buri is the interchange with the two lines.

The Gold Line, the country’s first unmanned monorail, is expected to carry 42,000 passengers a day.

Opening of the Khu Ko extension completes the Sukhumvit route and is expected to increase the average number of daily commuters from 132,000 at present to 252,000. 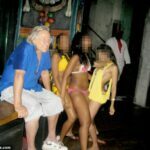 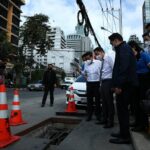