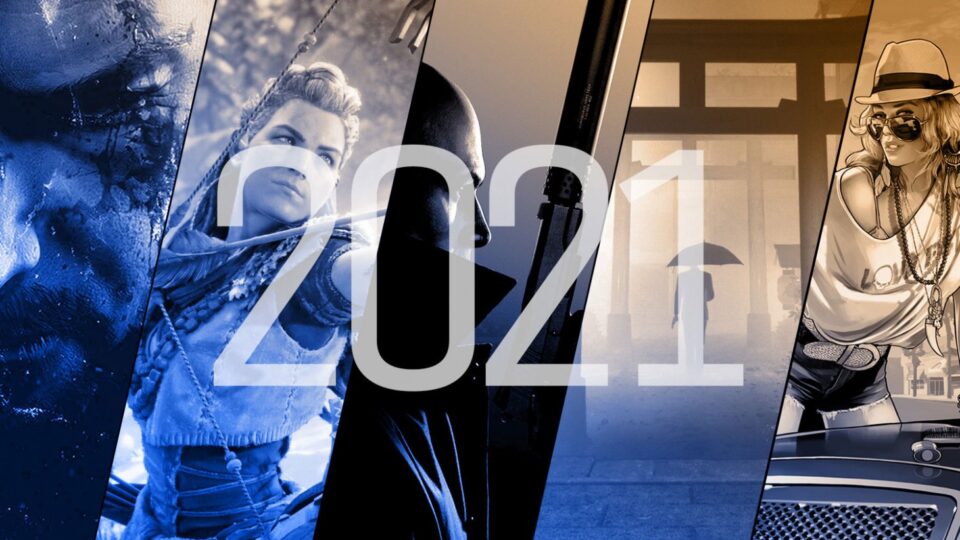 There are already some fantastic new games for 2021 and beyond already announced, including for the new generation consoles – the Xbox Series X and PS5 – as well as PS4, Xbox One, Switch, and PC of course. So make sure to add these new games, as well as those upcoming Xbox Series X games and upcoming PS5 games to add to your wishlist.

But it’s not just about the shiny new consoles, PC and Nintendo Switch are still holding their own when it comes to upcoming games, from AAA blockbusters to artistic indies.

So below you’ll find a few worth waiting for – on every platform – in 2021 and beyond.

The first major PS5 exclusive of the year is also Housemarque’s return to the genre that it made a name for itself with, blending its patented arcade shoot-em-up style into a story driven, third-person adventure for Returnal. You play as Selene, an astronaut stuck in a hellish Groundhog Day of sorts, as she endlessly attempts to fight her way out of a recurring death cycle. Y’know, exactly the kind of light-hearted romp you’d want to see in the Spring months with.

Imagine Groundhog Day, but you’re two assassins who end up killing each other every day, and then repeat ad nauseam. Well, that’s Deathloop. The game takes place in the mysterious Black Reef, in what’s described as a “time of madness”. In development at Arkane Lyon, it’s clear that our two assassins have very different ideas of their current situation. Juliana wants to protect it, while Cole hopes to break free of their never-ending cycle, but what they always do is kill each other. Over and over again.

Lord of the Rings: Gollum

Prepare yourself to become precious with Lord of the Rings: Gollum, a brand new game from Daedalic Entertainment where you play as, unsurprisingly, Gollum. Starting out in Barad-dûr, the Mordor fortress where Gollum is being held captive, the game will take you through plenty of Middle-Earth’s locations with promises of “giant, persistent environments, each harbouring several questlines and a range of friendly or unfriendly faces” – according to the developer in an interview with Edge magazine anyway. Aesthetically the game is inspired by Tolkien’s own drawings and plays out like a stealth-action-adventure game that takes advantage of Gollum’s dual personalities too. 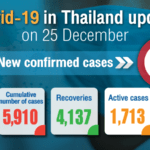 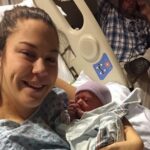