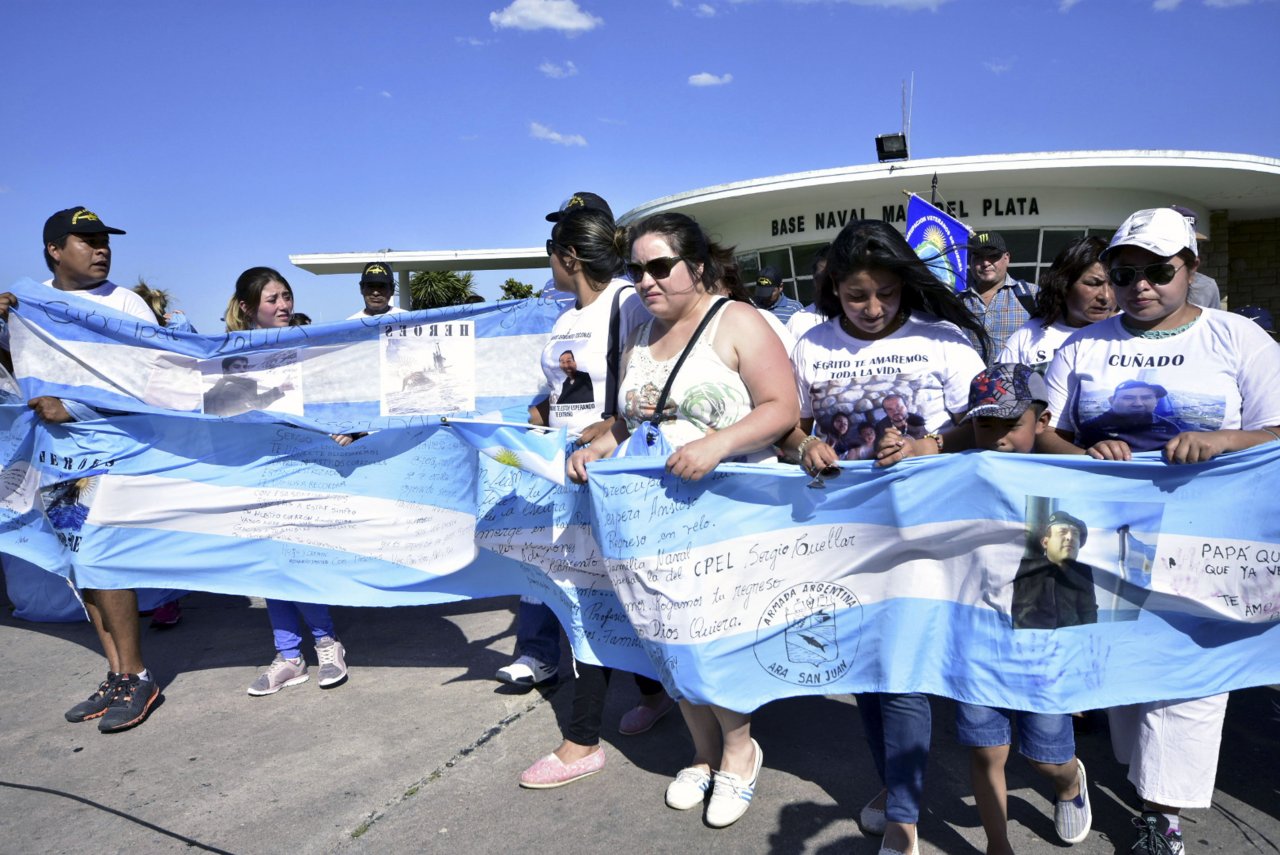 Buenos Aires – A sonar search for the Argentine submarine that disappeared on November 15 with 44 crew members on board has made a new contact in the South Atlantic, according to the navy.

It will be investigated by the remotely-operated Russian Panther Plus submarine, while the US oceanographic research vessel Atlantis continues exploring the search area, the navy announced Saturday. Argentina has received help from 13 countries in its search for the San Juan submarine. It has abandoned hope of finding survivors and is concentrating only on finding the vessel, which in its last message reported that seawater had entered the ventilation system, causing a battery on the diesel-electric vessel to short-circuit and start a fire. An unusual noise heard in the ocean near the last known position of the San Juan, three hours after its final contact, was “consistent with an explosion,” the navy said in late November. Other reported contacts detected weeks ago amounted to nothing — with some arising from a fishing boat which sank years previously.   Source: Asia Nation