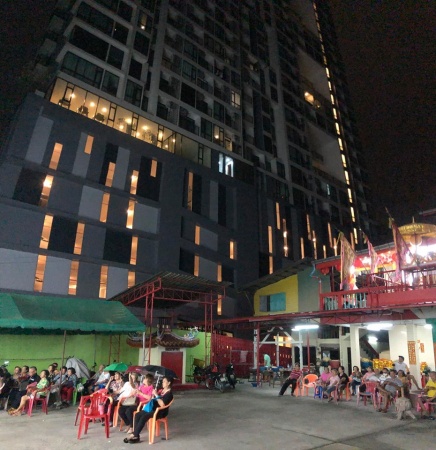 Long-time residents of a Bangkok community have cried foul over a condo project’s intervention in their tradition of staging Chinese operas at the local Chinese shrine.

The condo was reportedly opened just a few years ago on Soi Narathiwas Ratchanakharin 14, while their traditions have lasted decades.

Earlier this week, while a Chinese opera was about to conclude at about 10pm at night, policemen turned up and demanded that the actors and actresses stop their performance immediately in response to complaints from the condo project.

“The show was about to end in just five to 10 minutes. But still, police forced the troupe to end it abruptly. It’s the first time I saw such an intervention,” a local resident said via a Facebook account registered under the name Charlie Chew.

He felt it was unfair for a newcomer to force long-time residents in the community to give up their tradition.

“Chinese operas will be staged just a few days each year. Before you move in, you must be aware that there is a Chinese shrine here,” he lamented.

Uploaded just on Wednesday, his post has attracted thousands of reactions. It has also been shared more than 2,200 times.

Many locals living near the shrine have also come forward to defend their tradition. They insist that they cannot consider Chinese opera to be noise pollution. NATION 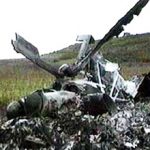 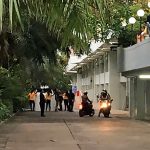 Foreigner falls to his death at View Talay Condos in Pattaya