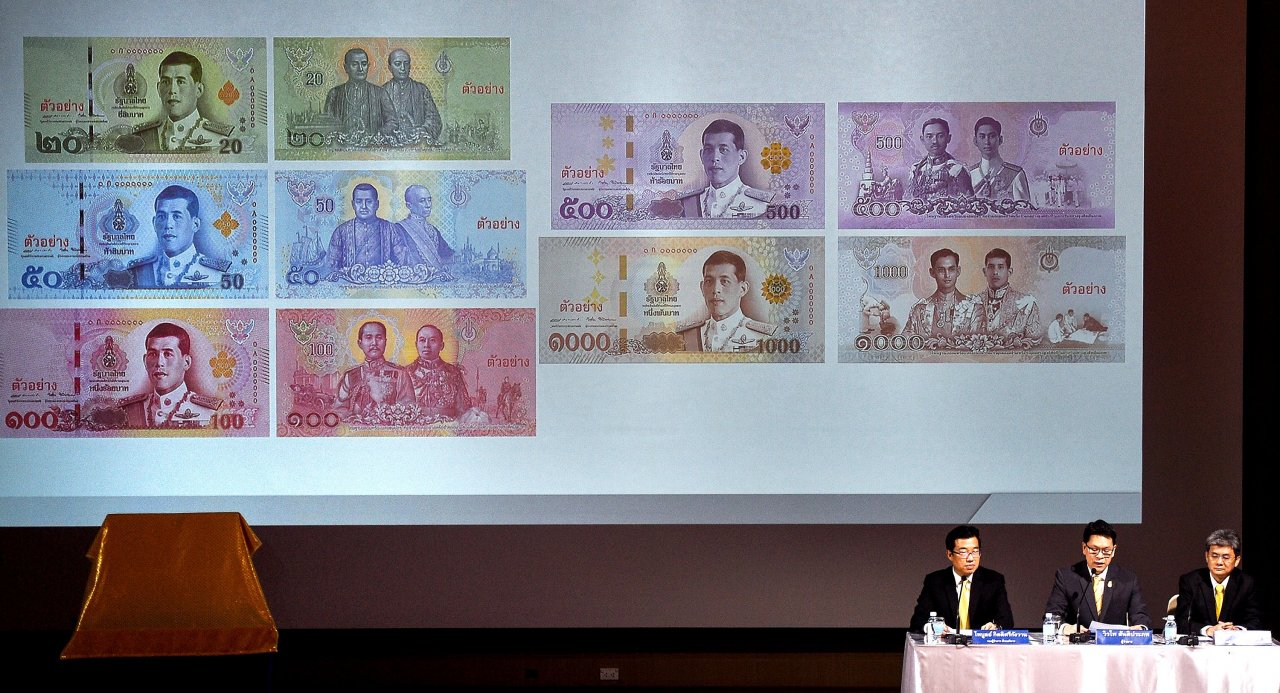 The first banknotes bearing a portrait of His Majesty King Maha Vajiralongkorn will be issued on April 6, Chakri Day.

The Bank of Thailand announced on Thursday that, in accordance with permission granted by the palace, it would release banknotes bearing an image of King Rama X that day in the denominations of Bt20, Bt50 and Bt100.
Bt500 and Bt1,000 notes with his portrait will enter circulation on July 28, His Majesty’s birthday
nation 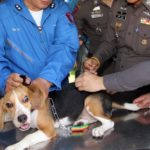 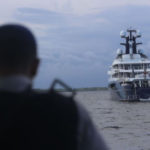