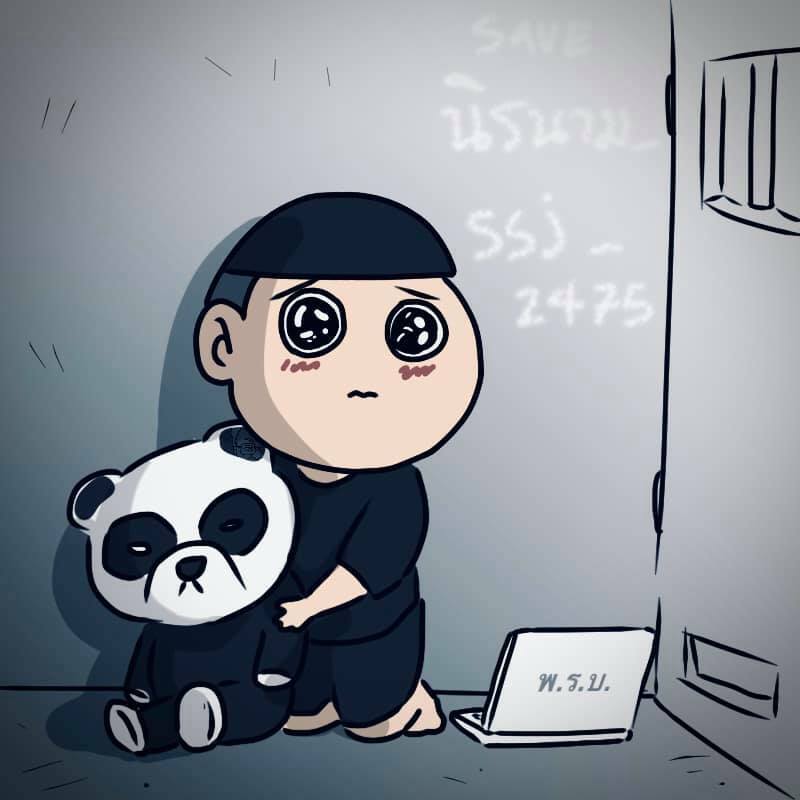 A Thai Twitter already arrested over a tweet about King Rama X faces 7 more charges over tweets about the late King Rama IX and King Rama X, seen as a threat to national security.

On 9 June, Niranam_, a twitter user already arrested once for a post about King Rama X, was hit with 7 more charges under the Computer Crime Act after being summoned for further interrogation by Pattaya police, according to Thai Lawyers for Human Rights.

The 7 new charges relate to 7 tweets about the current and former kings and claims about being a fashionista, the death of King Rama VIII, the October 1976 massacre and the 2006 coup d’état.

If found guilty on all 8 charges, Niranam_ faces a maximum of 40 years in prison (maximum 5 years for each charge).

The charge sheet states that false data was uploaded along with photos of the two kings. This was alleged to be photo doctoring with the intention of undermining the monarch which is highly respected by the people, and tantamount to an offence against national security.

Police will collect further data for the state prosecutor, who will then make the decision whether to go to court. On 4 June, the prosecutor chose not to submit a prosecution order for the charge over the first tweet.

Aged 20, Niranam_ (the name means ‘anonymous’ in Thai) is from Chonburi Province. He has posted many comments on the history of the Thai monarchy and become well-known among teenagers and social media users. On 19 February, his house was searched by the police and he was taken to Pattaya Police Station without an arrest warrant.

He was subsequently charged with violating the Computer Crime Act over posting photos and messages about King Rama X. He was detained in prison for 5 days and 4 nights before being bailed out.

His arrest and prosecution were in the social media spotlight. 1 day after his arrest, the hashtag #Saveนิรนาม (SaveNiranam) became a twitter top trend. #Freeนิรนาม (FreeNiranam) also hit the top trend on 24 February. 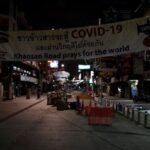 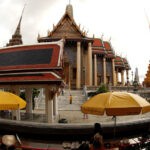