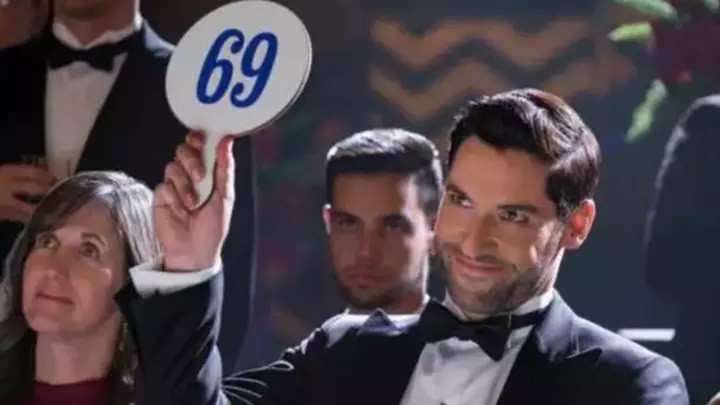 It’s been a big 12 months for streaming platforms, with Apple TV+ and Disney+ both launching and established platforms Netflix, Hulu and Amazon Prime Video all releasing more content than you can shake a stick at, we’ve been spoilt for choice.

Alongside new seasons of fan-favourites such as Stranger Things, Brooklyn Nine-Nine and The Handsmaid’s Tale, we’ve also been treated to new shows such as The Umbrella Academy, The Mandalorian and The Boys and that’s before we even get started on the seemingly unending list of true crime titles…

But when it comes to the most streamed show of 2019, you might be surprised by the top spot, because it was Netflix’s Lucifer, which had previously been axed by Fox, that claimed the title, according to a poll by TV Time.

Fantasy-drama Lucifer centres on Lucifer Morningstar, or the Devil, (played by British star Tom Ellis) who sacks off Hell and moves to Los Angeles to run a nightclub, before going on to become a consultant for the LAPD.

It was dropped by US network Fox after three seasons, sparking outrage from fans, and was later picked up by Netflix, with the streaming giant announcing its fifth and final season this year.

And it seems as though those formally angry fans are as loyal as ever, as Lucifer pushed ahead of stiff competition, including 13 Reasons Why, Sex Education and You to land first place.

According to Forbes, the full top 20 is:

5. Orange is the New Black

A quick glance over the list shows that Netflix is still absolutely dominating streaming, for now, with 19 titles on the list. Meanwhile, the only non-Netflix series is Hulu’s The Handmaid’s Tale.

But with Disney+ set to launch worldwide next year, it’ll be interesting to see how this list looks in 12 months’ time. 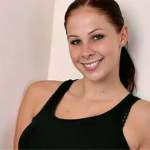 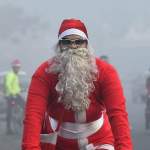