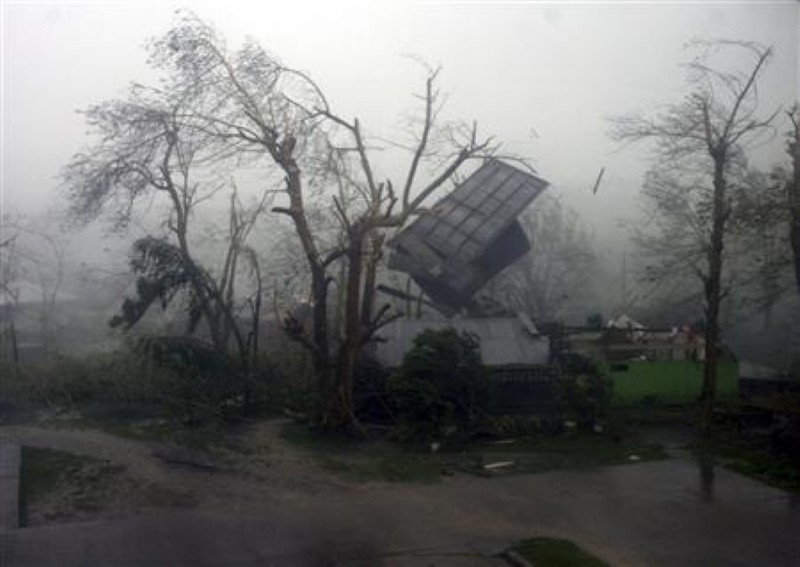 Nearly 9,000 people fled their homes in the Philippines as Typhoon Molave made landfall while traversing provinces on the southern part of the main Luzon island on Sunday, bringing heavy rain and strong winds, officials said.

The disaster monitoring agency said it had received reports of damaged roads and bridges, flooding and landslide incidents in some areas, but there were no casualties so far.

Packing top sustained winds of 130 kilometres per hour (80 mph) Molave intensified into a typhoon as it moved westward and made landfall over San Miguel Island in Albay province early in the evening.

It made a second landfall on Malinao municipality also in Albay, the weather bureau said.

Some 5,518 people were evacuated to safer grounds, while 3,421 people took shelter with their relatives in areas outside danger zones, the disaster monitoring agency said.

The weather bureau warned of storm surges as high as 2 metres (6.5 feet) in coastal areas in northern Samar province, the Bicol region and the central and southern portions of Quezon province.

Sea travel operations were cancelled in danger zones, with 569 people stranded at ports due to strong winds, according to the disaster monitoring agency.

After crossing the Philippine archipelago, Molave was expected to continue intensifying over the South China Sea, the weather bureau said. 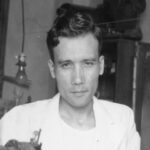 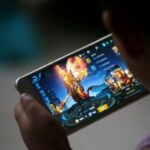