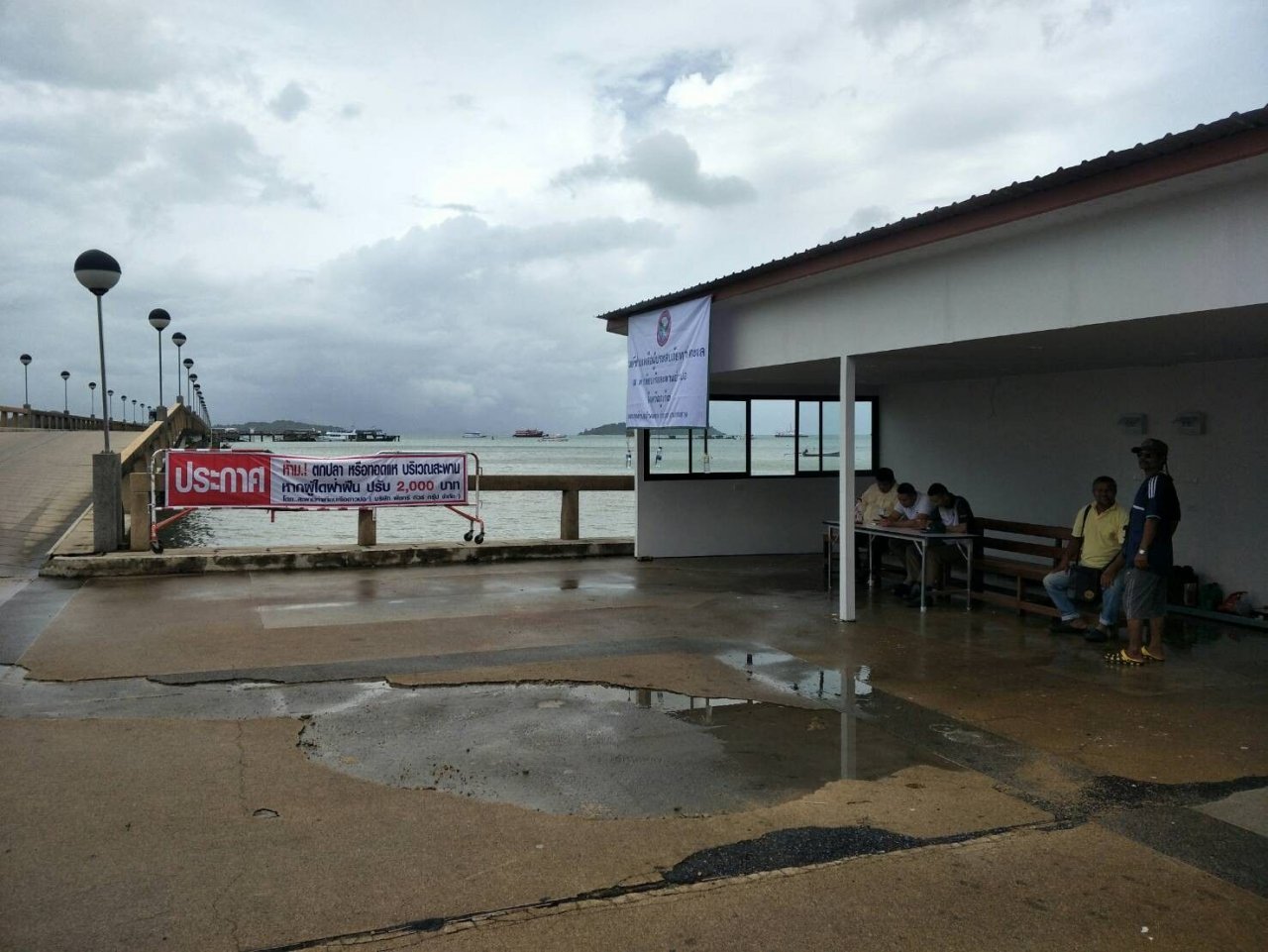 The Royal Thai Navy were called on Wednesday to bring about 60 tourists back to the Phuket’s Deep Sea Port following another day of strong winds and high seas.

At about noon on Wednesday Rawai’s Mayor Aroon Solos was notified that about 60 tourists were stuck at Koh Racha Yai as they are unable to leave the island due to the strong wind and waves, to make it back to Phuket airport for their onward journeys.

Aroon said: “We contacted the Royal Thai Navy officers to bring the tourists back to the land.” 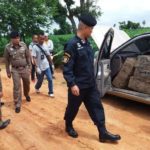 559kg of marijuana found in Korat 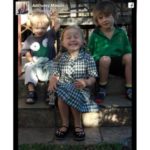 Aussie MH17 parents lash out at Trump for kowtowing to Putin