Home » Video: Naked woman attacks policeman after being ‘dumped by her boyfriend’ 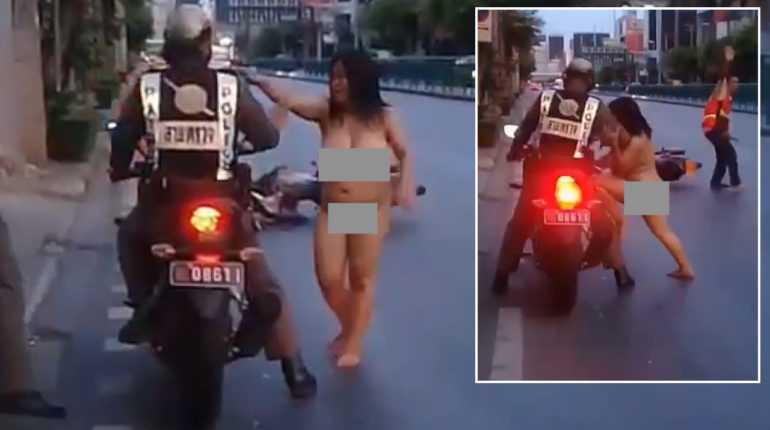 This is the bizarre moment a naked woman was seen attacking a policeman after reportedly being dumped by her boyfriend.

Footage from Tuesday morning (May 12) shows an unknown woman aged around 30 to 40 years old walking towards a police officer in Bangkok, central Thailand.

She went to the policeman and allegedly tried to attack him by biting his arm but she was pushed away by the startled cop.

Bystanders said they did not recognise the mystery woman. The first time they saw her was when she ran down the street ”singing and shouting about how she was cheated by a man”.

Onlooker Kittipong Rattana said: “I was setting up my stall for selling food then I heard someone shouting. They were approaching from distance.

”I think it was a mix between singing a song and complaining about someone who had left her.”

Reinforcements arrived and officers calmed the woman down before giving her a towel to cover herself up. She was then taken in a police pickup truck to the nearest station in the Makkasan area of the city.

Speaking today, Police Colonel Ritthee Pandam said the woman had been sent to a hospital for psychological tests.

He said: “We have not charged her for the trouble she has caused as we suspect that she was suffering with her mental health. Though at the minute, we don’t know the details of why she did this.

“She is now at the hospital for checks on her mind and her physical health, then we will see the result first before deciding on any charges.” 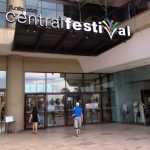 Things to Know-Curfew extension by one hour, reopening of Malls, some gyms, public pools starts today 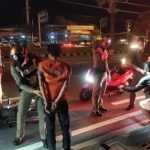