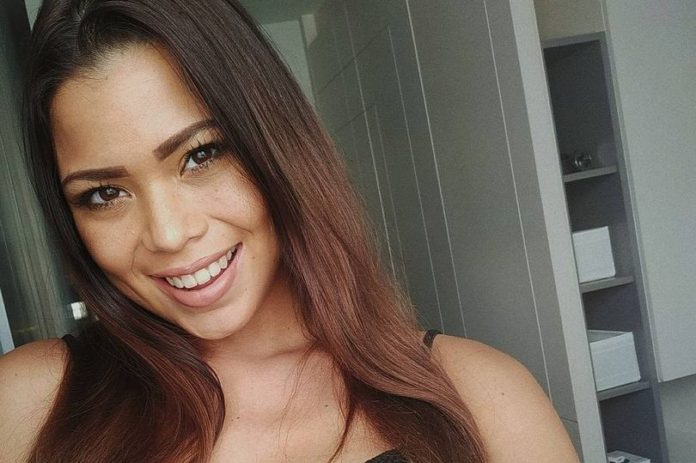 Ivana Smit fell to her death after she is said to have been involved in drug and booze-fuelled group sex session.

Police at first dismissed foul play, but after an appeal by her family a murder investigation has been launched in Kuala Lumpur.

Her naked body was found after it smashed into another balcony on the sixth floor.

Police and the coroner had ruled earlier this year there was no criminality involved in her death – despite admit there had been a struggle before her fall.

Smit’s family, from the Netherlands, however lodged a legal challenge at the High Court in Malaysia.

The court ruled that “persons known or unknown” were involved and ordered a knew probe.

Police announced Smit’s death has been reclassified as a murder and they are reopening investigations.

Police chief Huzir Mohamed has confirmed a task force has been formed to look into the case.

Her dad Marcel has welcomed the reopening of the case – and insists Smit was “already dead” when she fell.

The couple linked to the case are reported to have left the country.

Police did not say who they have planned to question in the murder probe over the death in December 2017.

Mohamed said: “We will recall witnesses from whom we have taken statements, and call witnesses who were not previously interviewed.” 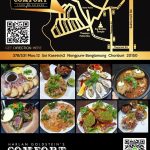