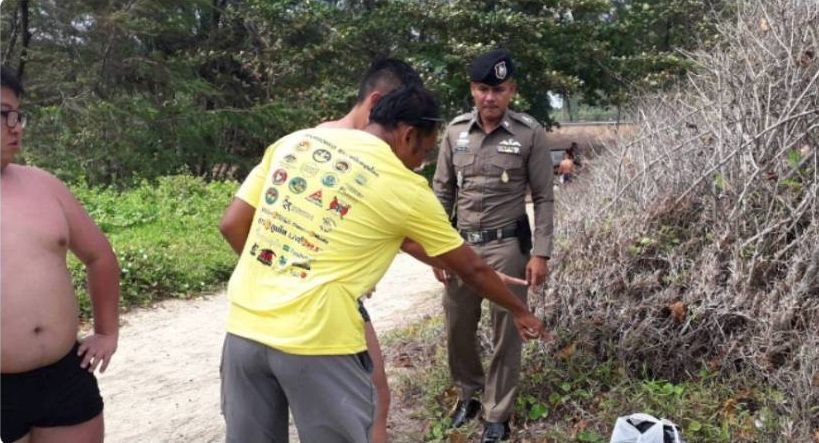 Chalong police have warned about a Nai Harn Beach thief after a tourist’s bag was stolen over the weekend.

Nai Harn: Police, who were contacted after a male Chinese tourist’s bag was stolen at the beach, said on Monday that the victim had reported that there were three mobile phones, Bt5,000 in cash and a passport inside the bag.

The tourist had gone into the water after placing the bag on the beach next to his towel. 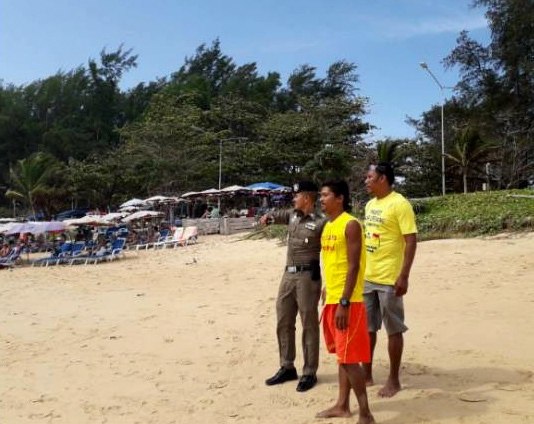 After emerging from the water, he found the bag was missing.

Police spoke to tourists and lifeguards nearby, but no one had noticed the thief.

They also asked lifeguards to keep an eye out for thieves and tell tourists to keep their belongings in a safe place before going into the water.