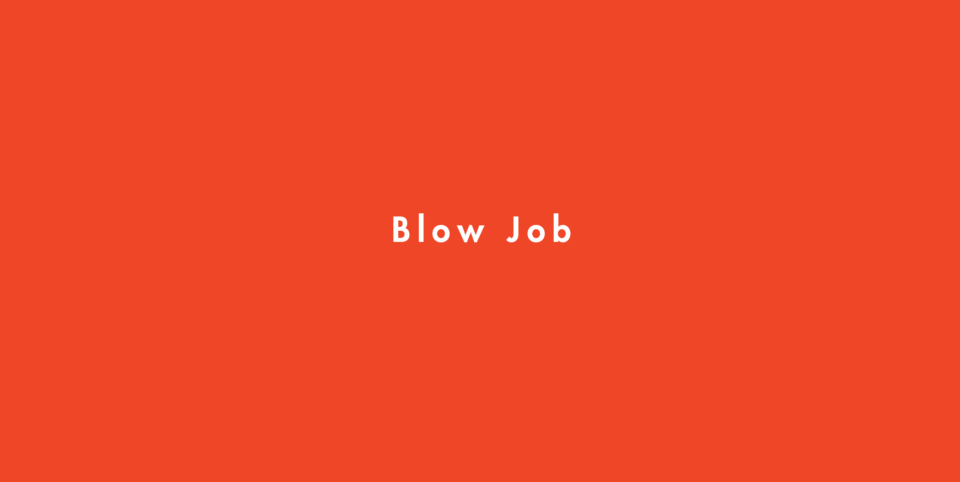 A petrol station robber was arrested after a mystery woman reportedly performed oral sex to distract him until police arrived.

The would-be thief had allegedly burst into the station in Slovakian capital Bratislava before demanding cash from a terrified sales assistant late on Tuesday night.

He was then said to have punched a male member of staff in the face and helped himself to the till takings.

The employee then fled to the office, where a co-worker was, before escaping out a back door and calling the police, Noviny.sk reports.

The 24-year-old suspect was said to have followed him in and demanded more cash from the safe when the 36-year-old Czech woman appeared and decided to stop him with what was described as an ‘unusual method’.

By the time police arrived they found the pair lying half naked on the ground.

The suspect was arrested after a brief struggle and taken to a police station following the incident. 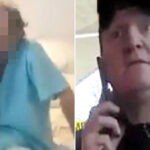 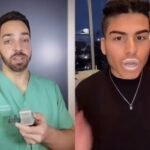