This mystery sea ‘monster’ terrified locals after it washed up on a beach in Russia.

The enormous furry beast, which doesn’t appear to have a prominent face with eyes, recently washed up from the Bering Sea on August 13.

Resident Svetlana Dyadenko said: ”The most interesting thing to me is that the creature is covered with tubular fur.

”Could it be some ancient creature? ”I wish scientists could inspect this enigma that the ocean threw at us. It does look like fur, but it’s tubular, as if a lot of tiny pipes hang down the carcass.”

According to the Siberia Times, the monster was too heavy to be moved by locals.

Some residents suggested that it belonged to a woolly mammoth that was frozen in the permafrost beneath the sea which melted away during the warm summer and released the extinct animal. 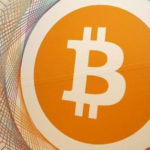 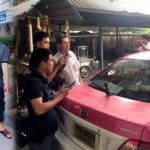