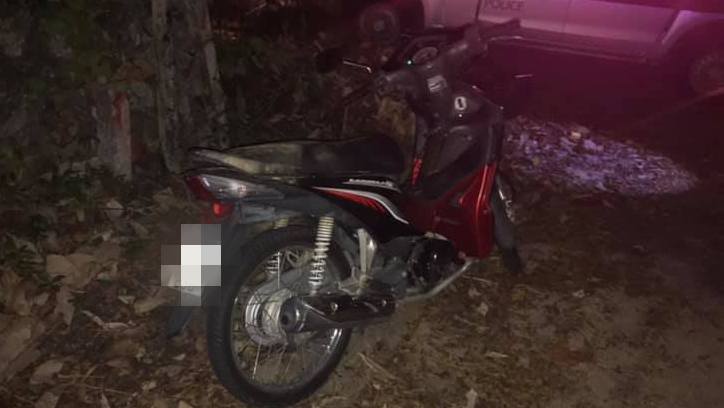 Police investigating the mysterious death of a New Zealand man whose body was found on Patak Rd in Karon early Monday morning (Apr 22) believe that his motorbike was not struck by any other
vehicle, leading to his fatal fall on the road.

Karon Police were notified of the man* lying on the road, and his Honda motorbike lying nearby near the entrance to Patak Rd Soi 12, at 1 am, said Capt Ekkachai Siri of the Phuket Tourist Police.

“At this stage to looks like his motorbike was not struck by any vehicle,” Capt Ekkachai told The Phuket News.

The man had suffered minor injuries to his right arm, but had also suffered head injuries, he noted.

Police and rescue workers at the scene did not report recovering a helmet from the accident site.
Ruamjai Rescue Foundation workers arrived at the scene and transported the man’s body to Vachira Phuket Hospital.

“We don’t know the cause of his death yet. His body was taken to Vachira Hospital for doctors to confirm the cause of death,” Capt Ekkachai said..

“His death has been reported to New Zealand consular officials already,” he added.

* The Phuket News is withholding the man’s name until it has been confirmed that his next of kin have been notified. 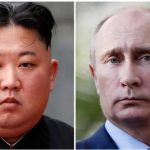