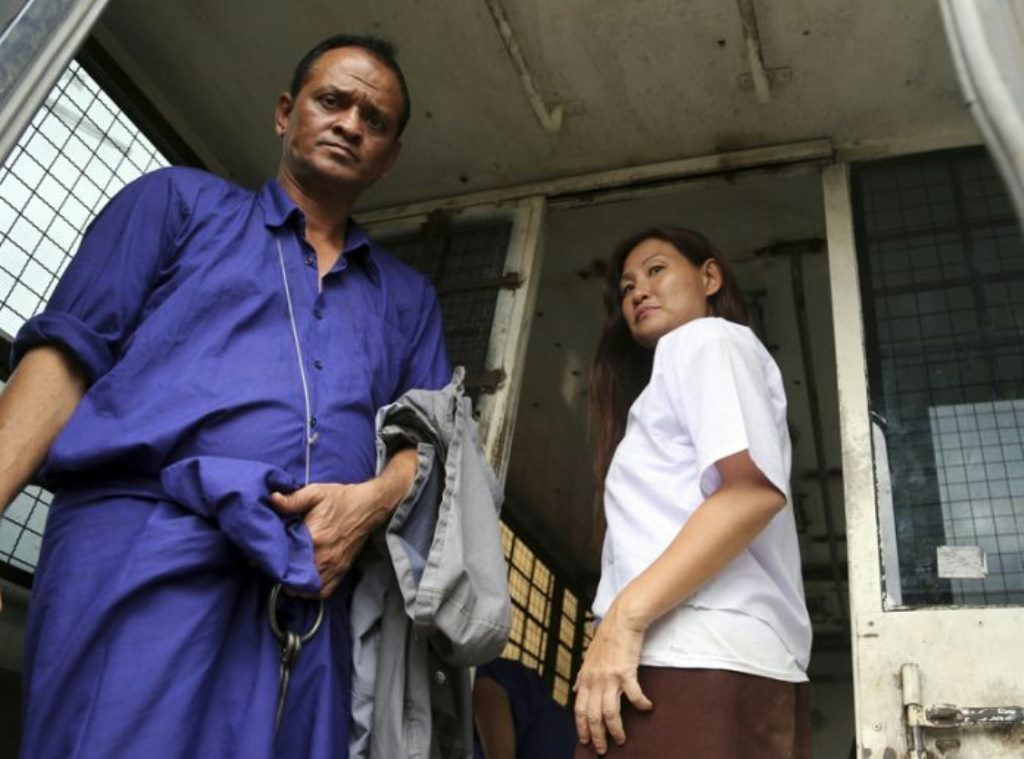 Two journalists and their two local staff were released from a Myanmar prison Friday, two months after their arrest for allegedly flying a drone over the parliament.

Singaporean Lau Hon Meng and Malaysian Mok Choy Lin were working for the Turkish state broadcaster TRT when they were arrested Oct. 27 in the capital, Naypitaw. A court on Thursday dropped additional charges against them, their local interpreter Aung Naing Soe and driver Hla Tin. They had been scheduled for release on Jan. 5 after serving a 2-month prison sentence for illegally flying a drone but were freed early.

Their lawyer Khin Maung Zaw said Thursday that authorities dropped more the serious charges of importing a drone without permission and immigration violations against the foreigners after concluding they did not intent to endanger national security.

Authorities also wanted to maintain good diplomatic relations with the countries of the two journalists, he said. In a separate case Wednesday, a court extended the detention of two Reuters journalists and set their trial for Jan. 10 on charges of violating state secrets.

Wa Lone and Kyaw Soe Oo were arrested Dec. 12 for acquiring “important secret papers” from two policemen. The police officers had worked in Rakhine state, where abuses widely blamed on the military have driven more than 630,000 Rohingya Muslims to flee into neighboring Bangladesh. The charges are punishable by up to 14 years in prison.

Rights and media groups have criticized the new civilian government led by the Nobel Peace laureate Aung San Suu Kyi for continuing to use colonial-era laws to threaten and imprison journalists. Such laws were widely used by a military junta that had ruled Myanmar to muzzle critics and the media. Source: khaosod 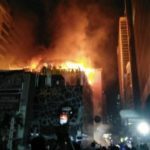