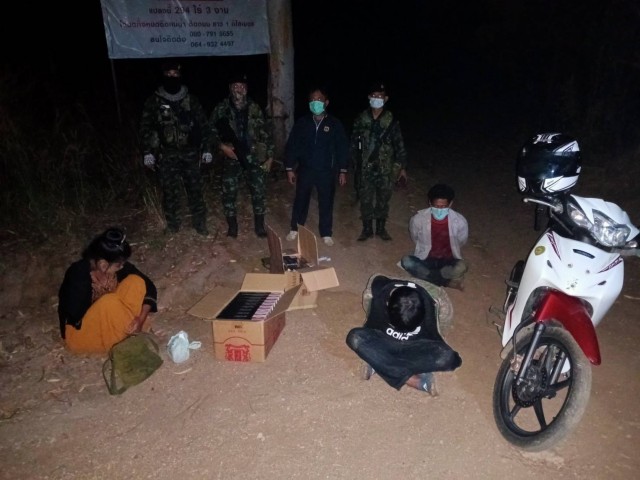 Soldiers from the 4th Infantry Company arrested a total of 14 Myanmar nationals caught sneaking across the border into Trat province on Friday.

An Army patrol in Mae Sot district arrested 11 Myanmar nationals, one male and 10 females, as they were crossing the Mei River to enter Thailand at Mae Ku subdistrict. The illegal migrants were sent to Tak public health office for Covid-19 tests and interrogation.

One of the patrolling officers said the Covid-19 outbreak in Myanmar’s Myawaddy town, which shares a border with Tak, is getting worse with the number of infections growing. Thai officials have tightened security to prevent illegal crossings via natural channels, he said.

“Also, the economic recession in Myanmar has resulted in worsening unemployment, so more of its nationals are trying to enter Thailand to find jobs,” he added. 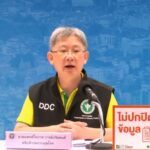 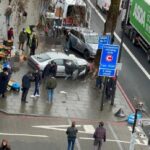